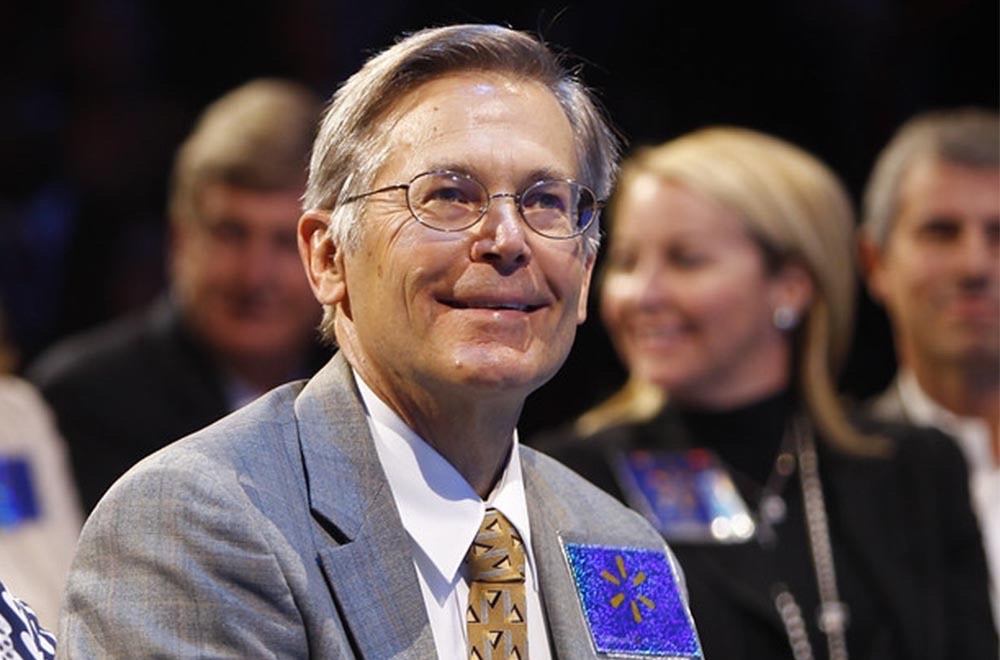 Outstanding leaders go out of their way to boost the self-esteem of their personnel. If people believe in themselves, it’s amazing what they can accomplish.

Who was Sam Walton? 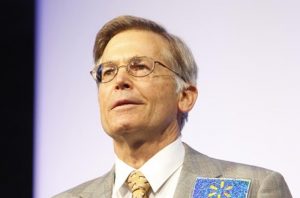 Sam Walton was an American businessman who founded Walmart Stores Inc., which grew to be the world’s largest retail company by revenue as well as the biggest private employer in the world. Founded in 1962, today, the company has thousands of stores globally. Walmart founder had spent some years in the retail management business before establishing the first Walmart store.

Born into a lower-middle-class farming family, he grew up in a family where there was limited money, and to buy anything, he struggled a lot along with his parents. But, still a young boy, he worked in many companies to contribute to his family’s income, and the situation taught him the value of work and money.

He attended the University of Missouri and graduated with a bachelor’s degree in economics. After working for a while at JCPenney, he also served in the army during the war years before venturing into the retail management business. He took over his first variety store management when he purchased a Ben Franklin variety store in Newport, Arkansas. Eventually, he opened the first Walmart store in 1962, which has grown to approximately 10,500 stores in 24 countries. 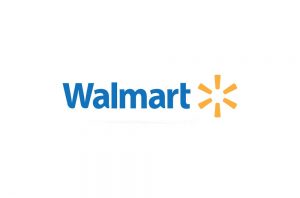 For the fiscal year ending in January 2020, Walmart’s total revenue was approximately $524 billion. The company employs 2.2 million people around the world in 11,766 store locations. Once heaven for rural shoppers, Walmart’s revenue amounted to $559 billion worldwide (FY2021).