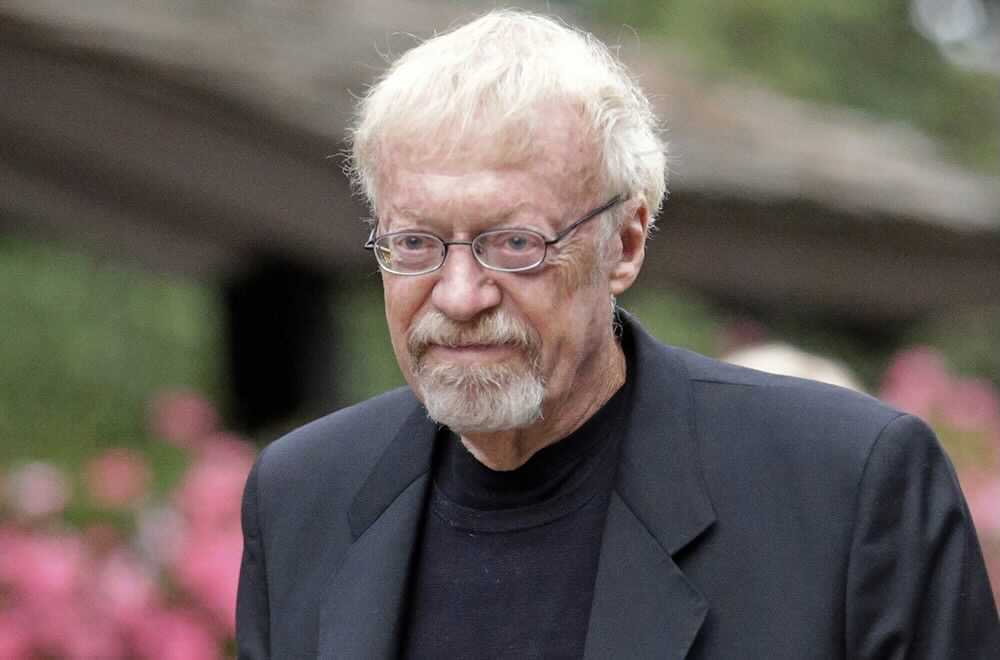 Phil Knight: The Man Behind the Success of Nike

“When you really understand who you are, it enables you to fight and believe.”

“I didn’t say I’m walking away. I said I was stepping down as chairman. I won’t walk away. I’ll be carried away.”

Phil Knight co-founded Nike, Inc., a shoe company, in 1971. Today Nike is a multi-billionaire company with a presence in every part of the world. It is also the world’s biggest supplier of snowshoes and apparel. In addition, it is one one the best and most trusted brands in sports companies globally.

In June 2015, Knight and Nike announced that he would officially step down as the company’s chairman, with the president and CEO Mark Parker to succeed him. Currently, John Donahoe (January 2020-) is the CEO of Nike. Knight’s retirement from the Nike board took effect at the end of June 2016. However, in September 2017, Knight decided to come out of retirement to put black back in the UNC jerseys for the Phil Knight Classic in Portland, Oregon.

Knight met his wife, Penelope “Penny” Parks, while working at Portland State University, and the couple got married on September 13, 1968. They own a grand home in La Quinta, California.

Let’s have at some of the leadership lessons every entrepreneur can learn:

As we saw in the introduction, Nike is considered one of the greatest brands of all time. Yet founder Phil Knight is not branding and an advertising man. Moreover, do you know, he was an accountant for most of the early years of Nike? That is right; he did Nike as a side job before going into mainstream business.

Another area where Knight sheds modern best practices is in management. Knight always believed managers should be available when needed. They should be there to help their employees. They should also praise people often and so on.

Leadership is always about inspiring others. Without inspiration, there are no followers. Without followers, there is no leader. But great leaders go beyond that and encourage others to become leaders themselves.

As per the latest data shared by Forbes, the total Net Worth of Phil Knight is approximately $62.4B (June 2021).

6 Important Roles of a CEO of the Successful Startup

8 Tips on Giving a Powerful Business Presentation Like a Pro