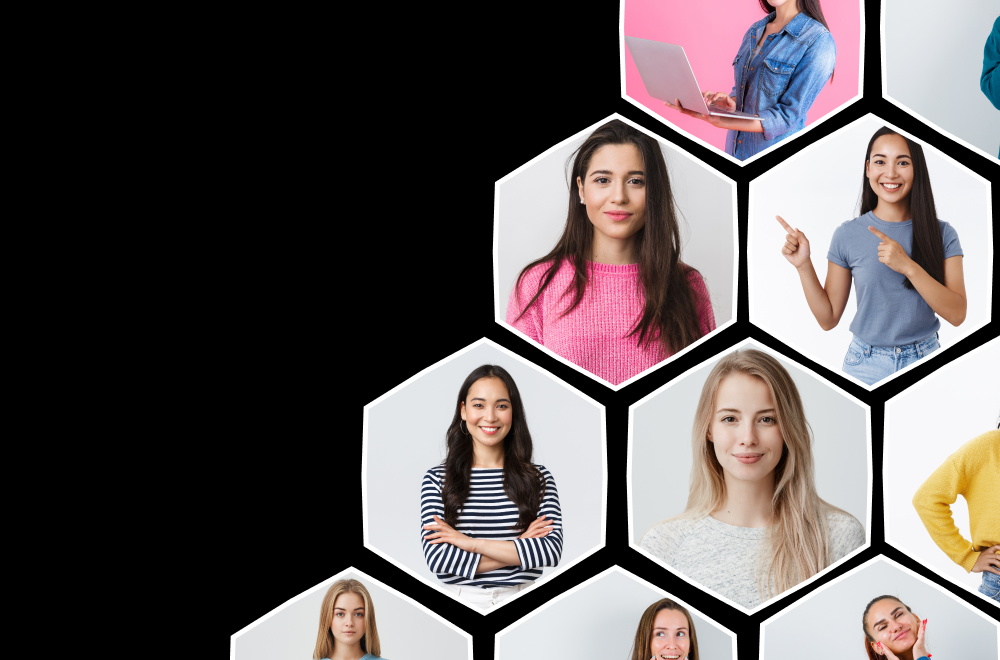 What Makes Women a Better Decision-Maker in a Company?

Women had shown their capability demonstrated how to run a business. Therefore, decision-making capability should be naturally there in the leaders. Various reports say that Women are better at decision-making whenever required. Now the question is how?

So to answer this, kindly read the article till the last. We make sure that you understand the power and importance of women entrepreneurs and leaders in corporate/organizations. Also, we want to clarify that it’s not about men and women comparison; it’s about their potential that makes women’s role in decision-making far superior to men.

A new study from McMaster University found that women tend to be better corporate leaders because of their decision-making abilities. The study, published in the International Journal of Business Governance and Ethics, surveyed 600 board directors (75% of them were male) and found some differences between the way men and women make decisions in the corporate world: The study finds that men opted to make decisions based on rules, and regulations, while the women tended to shirk tradition, consider the interests of all stakeholders, and be more nosy.

“Women understand what it is like to be excluded and therefore how important it is to be included,” said Ms. Mlambo-Ngcuka. “That motivates and challenges women leaders, to make space for more women, for diverse women, because it is not entrusting to be the first woman at this or the first woman that. We need as many of us as possible if we are to make the changes that are required.”

Currently, women leaders/entrepreneurs cover about half of all managerial and professional positions in the United States, including around 38% of management jobs and 60% of accounting and auditing roles, as per the Bureau of Labor Statistics.

We have to understand we are not defaming males’ potential; it is about the unique qualities women leaders have that may help the business’s decision-making process.

Because gray matter characterizes information processing centers and white matter facilitates the connections among those centers, scientists conjecture that those differences might give us a good view of why men tend to excel in tasks that depend on sheer processing. At the same time, women show comparative strength in tasks that call for integrating disparate pieces of information. Not only this, the cord connecting the left and right lobes is 10% thicker in female brains (on average). The differences, however, have specific implications for how decisions are made in the right direction.

Most women in the senior position or senior executives have experienced observed plenty of gender-based inequity and other disencouragements in the office. Generally, men make decisions on the current scenario and situations, and women consider thinking one step ahead by giving a second thought on both negative and positive aspects. However, it has also been observed that men mainly treat women with less potential and think a man can perform better. Therefore men see through a gender lens.

Whereas, in the world of entrepreneurship, the world is witnessed that women’s companies are more settled with consistency and growing. We also noticed and learned that women see a crucial meeting as a chance to explore options in collaboration with an expert resource. In contrast, men see that as a near-final step in the process when they are narrowing down and choosing among alternatives.

It is easy to see how a woman reexamining her original request could be construed that way. Men end a conversation generally once they connect or get a good idea. At the same time, women are inclined to be more intrusive and always hear everyone’s thoughts before deciding anything. As a result, they spend more time finding the ideal/appropriate solution.

A Change in Style

As women increasingly populate the ranks of management, it makes sense to understand the role that gender plays in B2B product selling and delivery.

Presenting the difference between men and women is always a hot discussion in the marketplace. The different views and opinions create the buzz, but this could not last long. The most effective way to build respect for diversity inside your company is to focus on your customers. Anecdotally you need to change your approach that could help to get more clients and customers.

It has been vital to raising awareness that not every businessperson in a high-level influence or decision-making role is male or exhibits the buying behavior we’ve historically experienced and learned to expect. For example, a few years ago, Deloitte lost opportunities because they treated buyers with a one-size-fits-all approach. Today male and female partners alike tell that the women-as-buyers tool kit has helped them work better with women’s decision-making power. Overall that’s good for your clients and you as well.

Related Post: 4 Mistakes Women Entrepreneurs Make in Business and How to Avoid Them 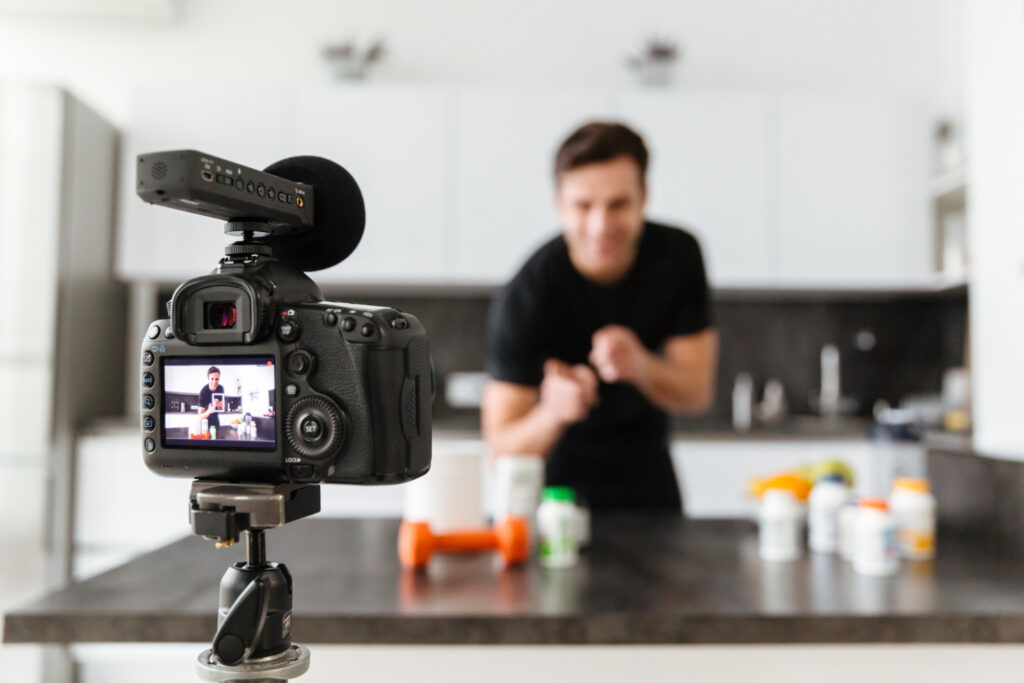 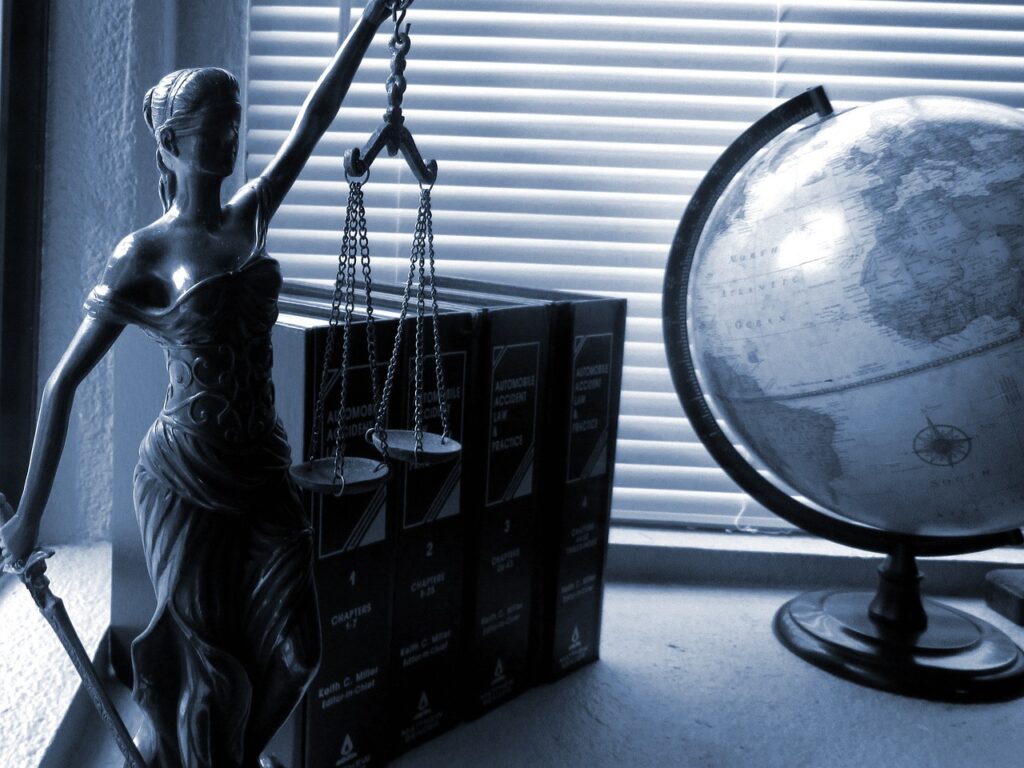 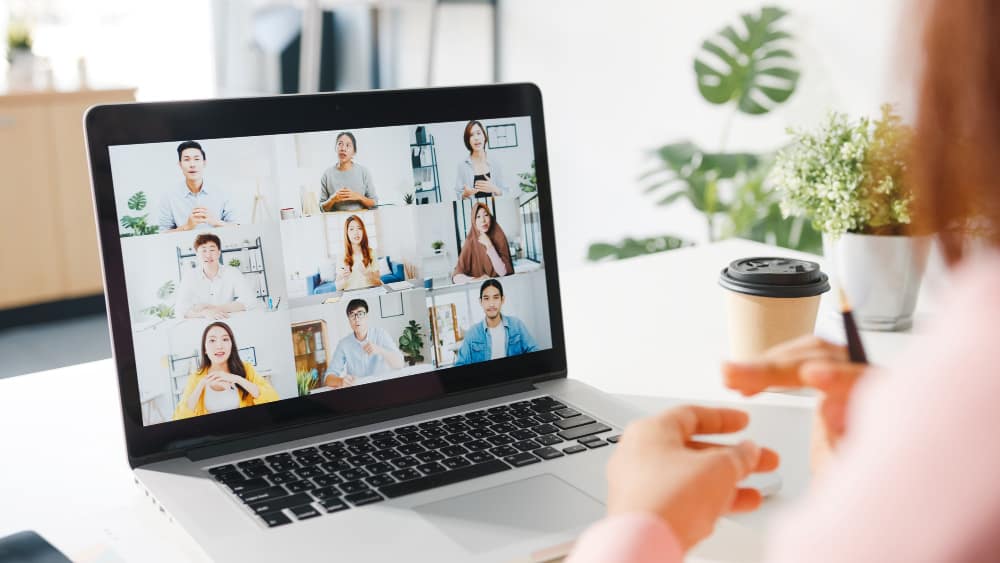 7 Tips on How to Manage Hybrid Teams Effectively 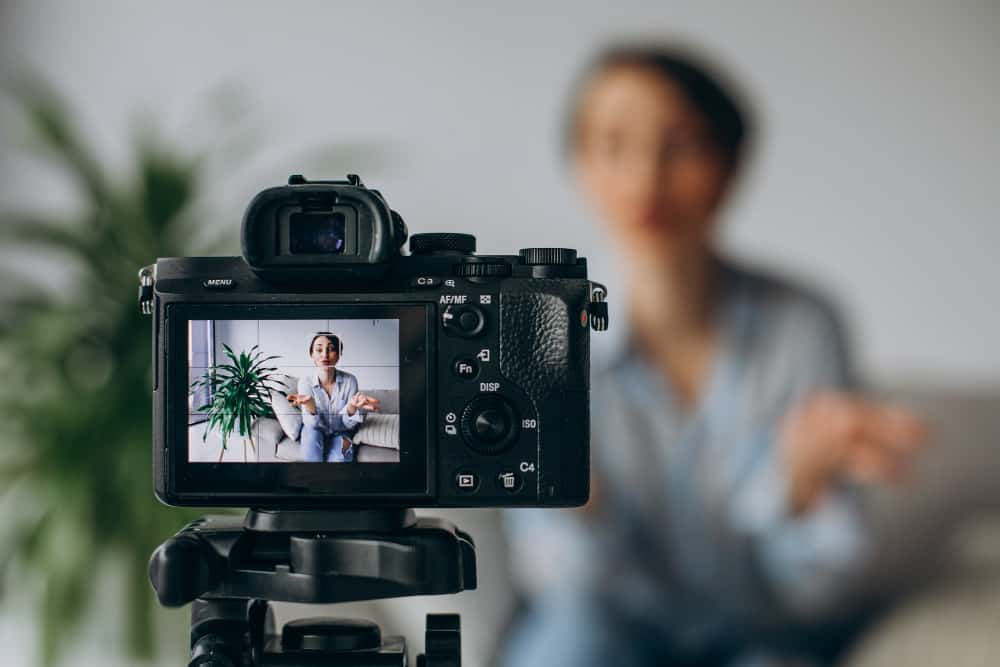 Why Is Video Content An Inevitable Part Of Your Business Strategy?