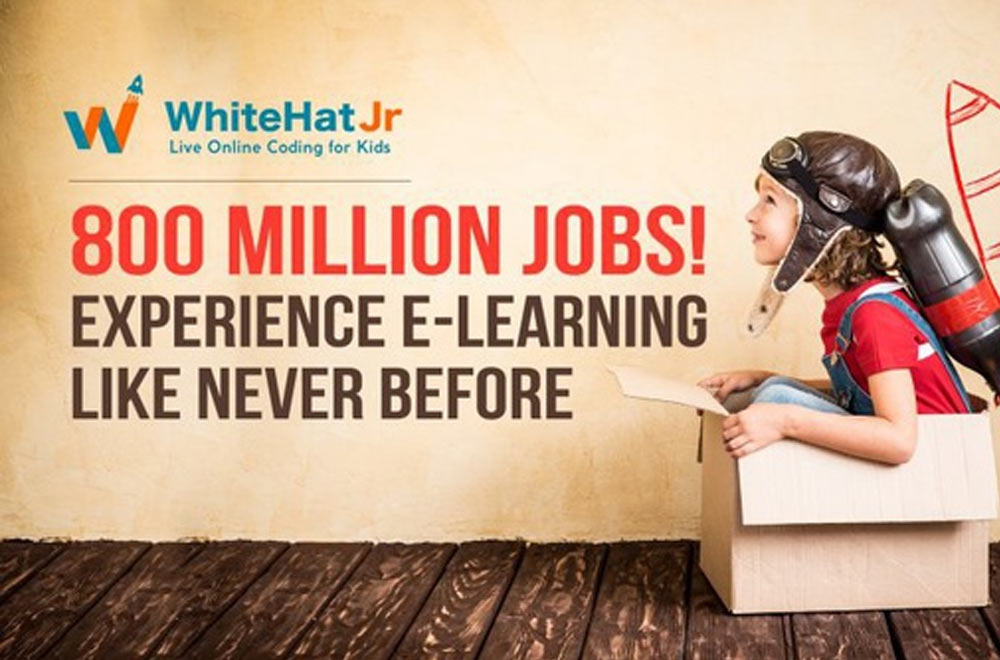 Amid Lawsuits, Indian Startup ‘WhiteHat Jr’ Cuts Down On Controversial Ads; But Is This The Solution?

Under fire for running misleading ads and even creating imaginary characters to promote its platform BYJU’S-owned WhiteHat Jr is looking to clean up its act by discarding the campaign. The company has decided to trash the controversial ads featuring tech leaders like Microsoft’s Bill Gates, Facebook’s Mark Zuckerberg, and Google’s Sundar Pichai among others.

As per data in Facebook’s Ad Library, the last controversial ad run by WhiteHat Jr was in September 2020 on Facebook, Instagram, Messenger and other audience networks run by Facebook.

Many critics of the company had questioned the use of celebrities and even global political leaders to promote the app, without the consent of these big names. The company has also chosen to file defamation suits against two critics — software engineer Pradeep Poonia and angel investor Dr. Aniruddha Malpani. Now, the company has now chosen to use personalities in the news instead of ambassadors.

How to Choose the Best Business Software for Your Small Business?