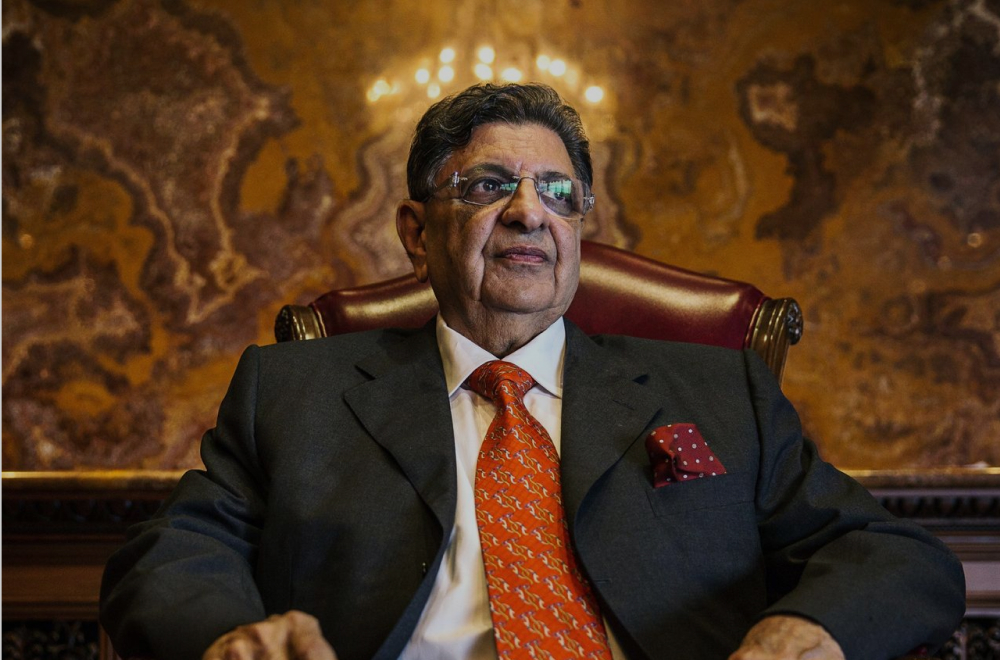 A Complete Biography of Cyrus Poonawalla: Founder of the Serum Institute of India

Who is Cyrus Poonawalla?

Cyrus Poonawalla is the Founder and Chairman of the Poonawalla group, and he also founded Serum Institute of India, the biotech company that produces vaccines for many diseases, including COVID-19. Also, it is the most prominent vaccine maker globally by doses and sold across globally.

In 2018 as per Forbes ranking, Poonawalla had a net worth of around ₹73,000 crores, which makes him the 7th wealthiest person in the country and the 170th richest person in the world (the ranking numbers might change later).

When it comes to honors and awards, the Indian Government in 2005 awarded the Padma Shri, India’s fourth-highest civilian honor. He was honored for his contribution to the medical field. In 2005, he was also given the ‘Lifetime Achievement Award’ by Dr. Manmohan Singh, the former Prime Minister of India. Recently, he was awarded an Honorary Doctorate of Science by the University of Oxford.

Cyrus Poonawalla was born in Pune, Maharashtra State, India, in 1941. His family was into breeding racehorses. Poonawalla went to Bishop School and graduated from Brihan Maharashtra College of Commerce, the University of Pune, in 1966. After completing his education, he joined his family business of breeding racehorses. But he soon realized that horse racing had no particular future and started finding other opportunities. First, he tried and experimented with building a prototype of racing cars, but later, he dropped the idea and decided to do something that the masses would use.

In 1966 he founded Serum Institute to originate therapeutic serum from horse blood. Within two years, Serum launched its first therapeutic tetanus serum and started producing anti-tetanus vaccines.  By 1974, he started making the DTP vaccine, protecting children from diphtheria, pertussis, and tetanus. Then, in 1981, it created anti-snake venom serum to treat snakebites.

The Serum Institute of India was officially accredited by the World Health Organization (WHO) in 1994. After that, they started supplying high-quality vaccines to the UN Agencies like UNICEF (United Nations’ Children’s Fund). Today, the Serum has become one of India’s leading biotech companies and the largest company by doses.

Entrepreneurs can learn a lot from Cyrus Poonawalla, how he shaped his life and grew his business.

Cyrus Poonawalla’s life is an outstanding example of taking challenges and changing challenges into opportunities. He came from a family where no one could guide him into the business, but he made his own path. He doesn’t have any experience in vaccine development, but he hired a few scientists and doctors, and after two years of hard work, he produced the first vaccine.

He tightly held business supremacy, which gave him complete authority over management and decision-making. He also kept diversification at a minimum. In an interview, he said there is no reason to expand if his son (Adar Poonawalla) cannot manage its growth. Thankfully, Adar Poonawalla proved himself a worthy successor of his father.

Cyrus Poonawalla was born in Pune, in 1941. He went to The Bishop’s School and after schooling, he joined and later he was graduated from Brihan Maharashtra College of Commerce, University of Pune, in 1966.

He was married to Villoo Poonawalla, but unfortunately, his wife is no more. He has a son, Adar, the Poonawalla Group and Serum Institute CEO.

Last but not least, he is also known as the ‘King of Vaccines’ or ‘Vaccine King.’