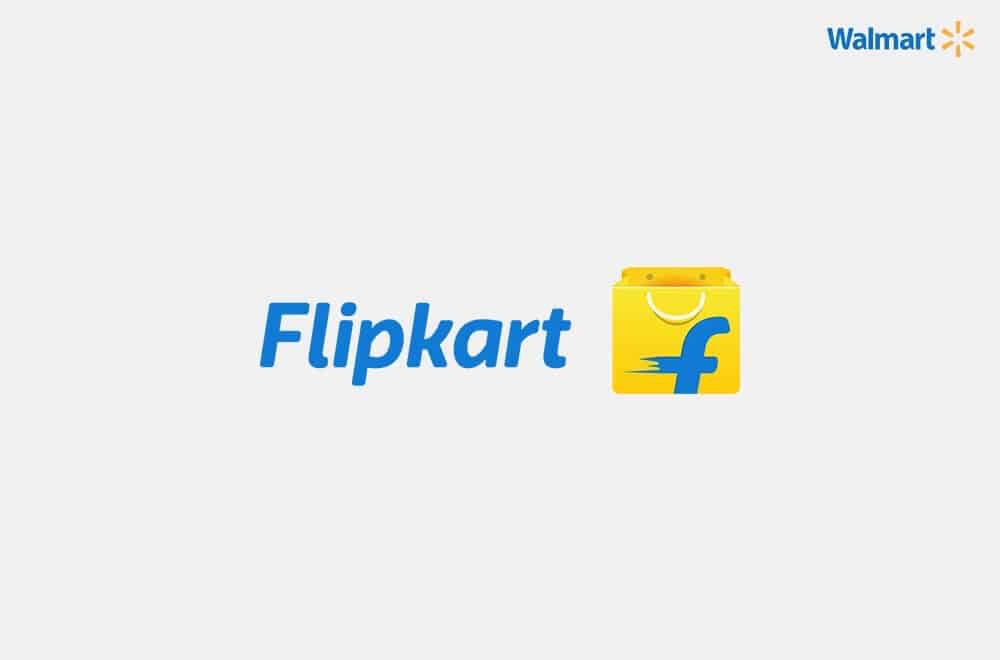 Flipkart initially began as an online bookstore before diversifying to consumer electronics, fashion, home essentials & groceries, and lifestyle products. Flipkart also owns Myntra, PhonePe, Ekart, and 2GUD. It has received funding from Tiger Global, Naspers, Accel Partners, Softbank, and Iconiq Capital. Softbank has since then sold its stake to Walmart.

Flipkart, currently 33,000 people strong, has 75 million registered users clocking over 10 million daily visits. Flipkart’s technology has enabled it to deliver 8 million shipments per month – and this number is only growing.

Flipkart has a dominant position in the apparel segment, bolstered by its acquisition of Myntra, and was described as being “neck and neck” with Amazon in the sale of electronics and mobile phones. Flipkart also owns PhonePe, a mobile payments service based on the Unified Payments Interface.

In August 2018, U.S.-based retail chain Walmart acquired a 77% controlling stake in Flipkart for the US $16 billion, valuing Flipkart at around $20 billion.