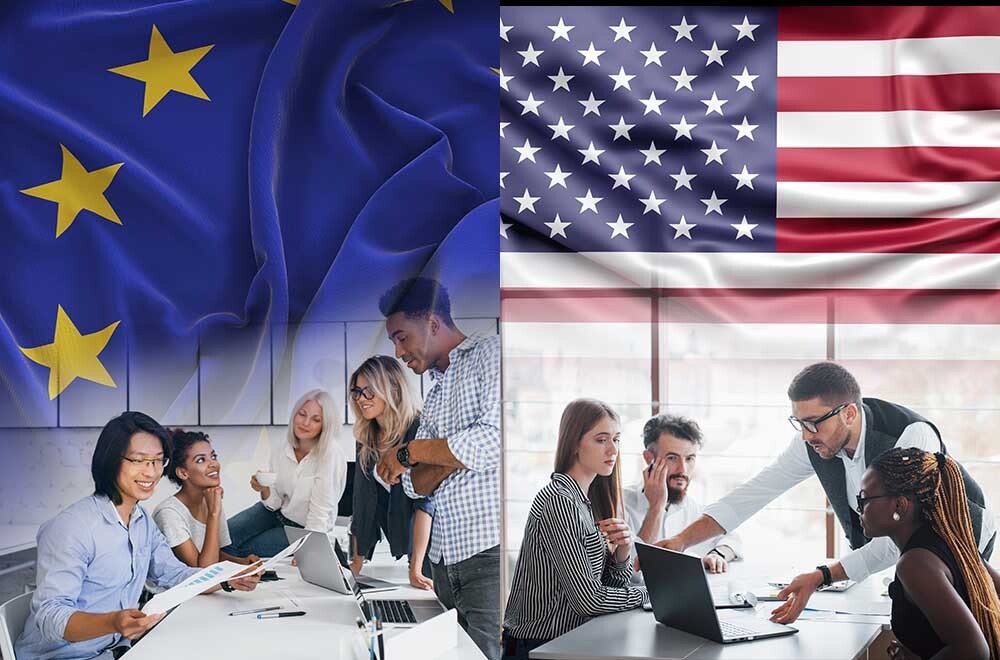 Startup success not only depends on the internal policy and funding; in fact, it also depends on the region where you want to start your startup. Some experts say Europe is the better region for startups, and some say the United States is more suitable for startups.

8 Differences to keep in mind between European and US Startup Ecosystems. 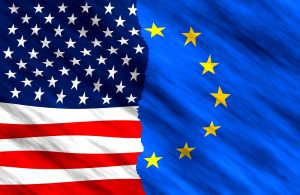 4. Mentorship is lacking in Europe.

A crucial thing and one of the biggest hitches for any startup is raising money for their startup. Since there are more VC firms and individual angel investors in the US, it’s easier to raise funding when compared to Europe. In Europe, most startups struggle with limited funds, especially in the growth stage (initial stage).

Dave McClure (an entrepreneur and angel investor based in the San Francisco Bay Area) argues that although the popular perception is that Silicon Valley is the center of all startups and venture capital, there are interesting startups in Europe as well. Still, they operate with limited investment, especially in the early stage. There are plenty of people in Europe who are identifying opportunities at the venture stage, but there is more to be done at the seed stage.

The European market is split into multiple cultures and languages. That implies for any startup, there is a necessity to translate products into multiple languages and to build up partnerships in different countries from the beginning.

This is also one of the factors that influence the success of a startup can be the proximity of a university in the region. These are places where there is a concentration of intellectual capital and high levels of funders who are willing to take risks by funding various startups.  According to World University Rankings for 2016-2017, the top ten universities include six from the US and four from Europe (three from the UK and one from Switzerland). The presence of such a major university can be a catalyst, and this is less common in Europe.

When it comes to mentorship Europe lacks in it, but there is definitely room to improve the pitch process in Europe. And there is also the need for the infrastructure that will help and support startups via angel investors. US startups are much more exposed to mentors than European ones. Experts believe that in the coming years mentorship will improve in Europe.

Americans are said to be more entrepreneurial, more ambitious, and less afraid of risk. Paul Graham (American computer scientist) thinks the problem with Europe is not that they lack courage but that they lack examples. Even in the US, the most successful startup founders are often technical people who are quite timorous about the idea of starting their own startup.

The US market is huge, and they have cut-throat competition. Therefore, the impact of the startup in the US market is massive. Since growth and traction are the primary factors for US startups, they tend to launch with a boom and continue their growth with the help of VCs as long as they can.

However, this way, the cash flow is on hold until a large user base is created or funds run out. A good amount of money is placed into business ideas that can fail due to a lack of revenue.

The European startups have fewer later-stage funding available than the US ones, and they need to generate early revenue to keep the startups alive. Moreover, European startups are not in the position to spend huge amounts of funds on growth.

Generating revenue is the only way to prove the concept and show that business is creating something people would pay for. As a consequence, European founders often enjoy more autonomy and less equity dilution.

“Europe is on the cusp of greatness, but risks are coming short of building companies the size of Amazon, Facebook, and Google if it cannot compete for the talent it needs.”

That’s what Neil Rimer, founding partner at Index Ventures, told a financial and business news website. Research from an Index Ventures study, Rewarding Talent, argues that European startups must retain talent by offering stock options to reach the next level.

Stock provides the potential for money outside of employees’ salaries. Europeans are more apt to prefer immediate funds such as higher salaries instead of stock options. One reason for this is because stocks come with a level of risk. Another reason is that companies and employees are taxed on the stock in Europe at an “unfair” amount, according to Rimer.

Owning stock options attracts talent and makes employees more vested in the business’s success. It creates a sense of ownership of the business and maximizes the likelihood that employees will join startups and stay for long.

With companies such as Spotify gaining in popularity, Europe is emerging as a leader in startups. But, to compete with the U.S., entrepreneurs must get into the global mindset from the beginning, see competitors as assets instead of enemies and retain talent by offering stock options. Until then, the United States will continue to lead the pack.

Whether you start a business in Europe or in the US, it actually depends on the type of startup and the goals you set for your startup. Your priorities decide which market is better for your startup:

Investors and entrepreneurs can look at these criteria and then decide where they can get the maximum benefits. The above information will give complete knowledge about the US and European startup ecosystems.

We hope you have got a good knowledge about the differences between startups in US and Europe. As we mentioned above, the US market has an edge when it comes to startups. Because investors are more active and they are more capable of taking a risk. Once you get success in the US market, then you can plan to expand globally. So we can say US startups have certain advantages and can be a feasible investment option in their growth stage.

How Many Startups Fail and Why?