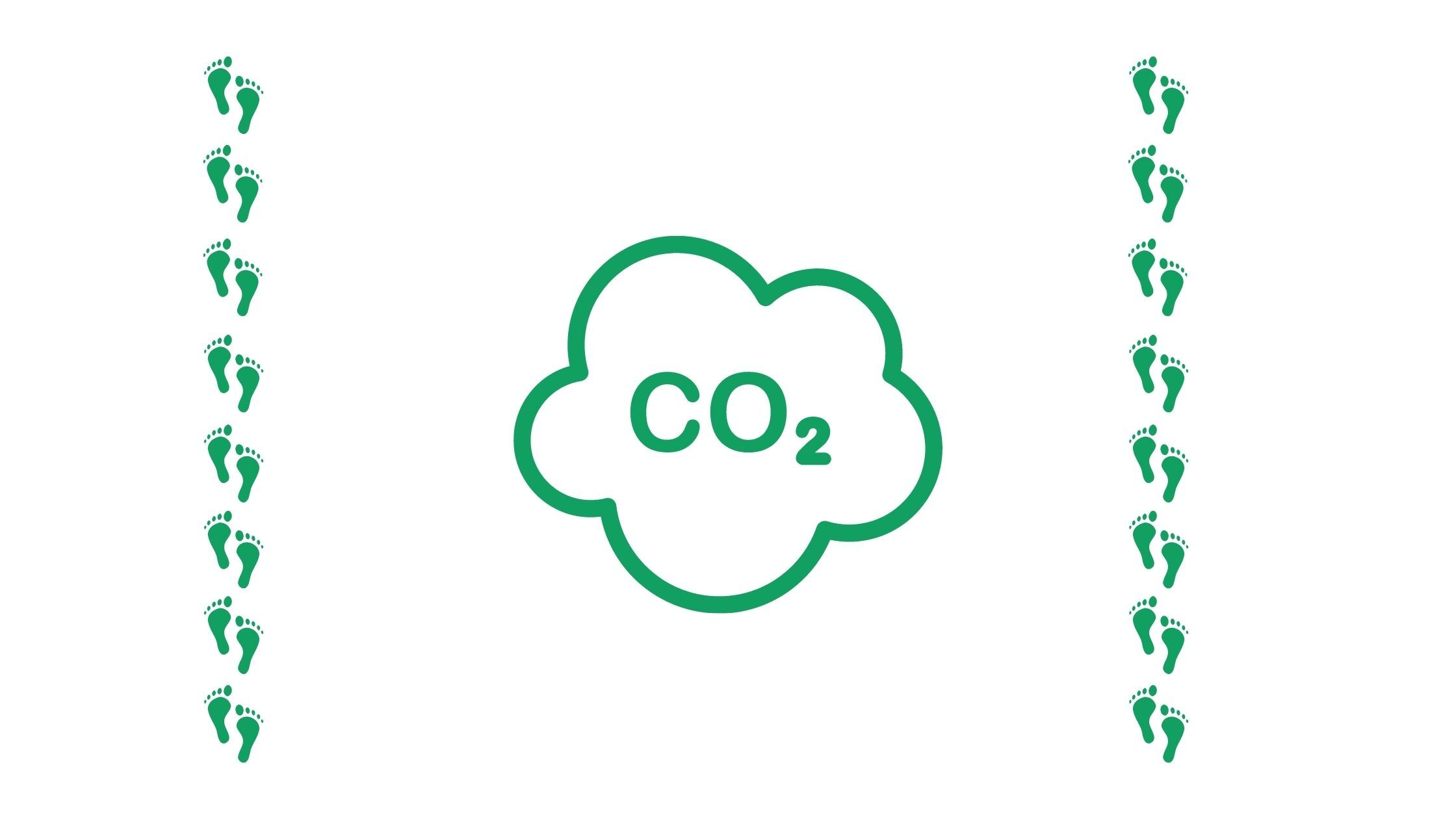 The growing carbon footprint – the number of greenhouse gases (including carbon dioxide and methane) generated by our actions has been a matter of concern for environmentalists, policymakers, and governments across the globe.

With climate change becoming an existential threat to several species, including us humans and our planet as a whole, there is an urgent need to undo the damages done over the past decades.

Greenhouse gases, including emissions from fossil fuels, are one of the main contributors to the increasing carbon footprint. The Intergovernmental Panel on Climate Change (IPCC) in the Paris Agreement had said that if we fail to keep the global temperature rise to 1.5 degrees by 2020 from the preindustrial levels. There will be a mass climate catastrophe, including several species becoming extinct and large-scale displacement of humans.

An Indian startup is on this mission – to help individuals calculate their carbon footprint and guide them through methods to reduce it or help negate it.

Frustrated with the Oil Price Rise? Get These Electric Scooters