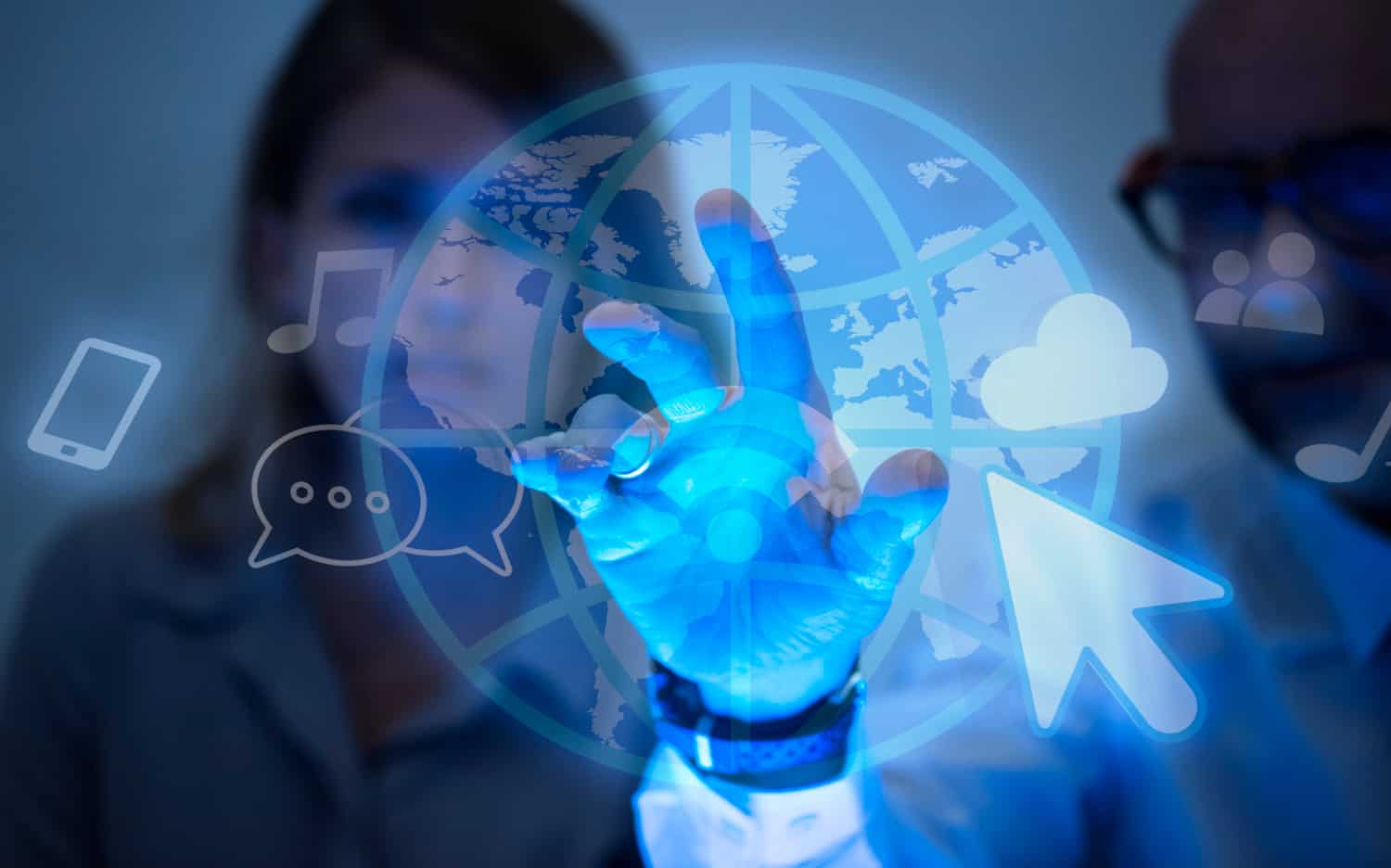 The New York Times reporter John Markoff coined the term ‘web 3.0’ in 2006. It was used to refer to the third generation of Internet-based services that together cover the presumed ‘intelligent web’ devoid of any central controlling nodes.

World Wide Web inventor Tim Berners-Lee referred to web 3.0 as Semantic Web and he later described it as a component of web 3.0. The current connotation of web 3 is a return to this original semantic web concept which referred to a machine-readable web of data.

Many experts argue that real web 3.0 is not yet executed. But the fact is that web 3.0 is already impacting technology as is seen from wireless network-enabled smart home appliances and the Internet of Things (IoT). The creation of intelligent, connected, and open websites are the goal of this web 3 and these technologies are already showing it.

It’s ‘open’ in the sense that it’s made with open-source software developed by an open and available community of developers and accomplished in full view of the public.

The network offers freedom to users to interact publicly and privately without an intermediary exposing them to risks, hence “trustless” data.

Anyone, including users and providers, can engage without the need for permission from a controlling organization.

Ubiquity is another word for omnipresence or universality which will be a core layer of web 3.0. Embedded processing in daily objects through ubiquitous computing will allow smart intercommunication between devices. This IoT-like technology will make content accessible to multiple applications.

Also Read: Could Cryptocurrency Replace the US Dollar?

Web 1.0 is a read-only web where people can read information written on websites.

Web 2.0 is a read-write web where people can read and write content on websites and applications.

Web 3.0 is a read-write-interact web (powered by artificial intelligence) where people can read, write and interact with content, including 3D graphics, on websites and apps.

With blockchain at the foundation, Web 3.0 enables a growing number of different types of new applications and services to exist, including the following:

Nonfungible tokens (NFTs) are tokens that are stored in a blockchain with a cryptographic hash, making the token unit unique.

Decentralized finance (DeFi) is an emerging use case for Web 3.0 where decentralized blockchain is used as the basis for enabling financial services, outside of the confines of a traditional centralized banking infrastructure.

Cryptocurrencies like Bitcoin are Web 3.0 applications that create a new world of currency that aims to be separate from the historical world of fiat currency.

Decentralized applications (dApps) are applications that are built on top of blockchain and make use of smart contracts to enable service delivery in a programmatic approach that is logged in an immutable ledger.

Web 3.0 is the future of the internet and it is definitely going to change our lives. We will gain from its core principles of decentralization, privacy protection, openness, greater user utility, permissionless access, etc. The next generation internet will be in cohesive union with Metaverse, the network of 3D virtual worlds centered on social connection. We are entering a web world without intrusive middlemen which helps businesses to streamline their operations. They are on the road to efficiency as communication and collaboration between employees, partners, and customers become foremost.