Proxgy is a visual commerce product that lets users experience almost everything just by sitting on their sofa.

Bengaluru based startup, Proxgy is a VR based startup that lets users do shopping, travel places, and other exciting stuff. All of this by sitting on their sofa. Proxgy is the idea of Pulkit Ahuja who is an inventor, entrepreneur, and owner of multiple patents.

The whole helmet of Proxgy provides live video and audio streaming through a 360-degree rotatable camera. The camera access is controlled by the user via a joystick which is in the Proxgy app. For now, Proxgy is in beta testing. It is accepting limited users every day. 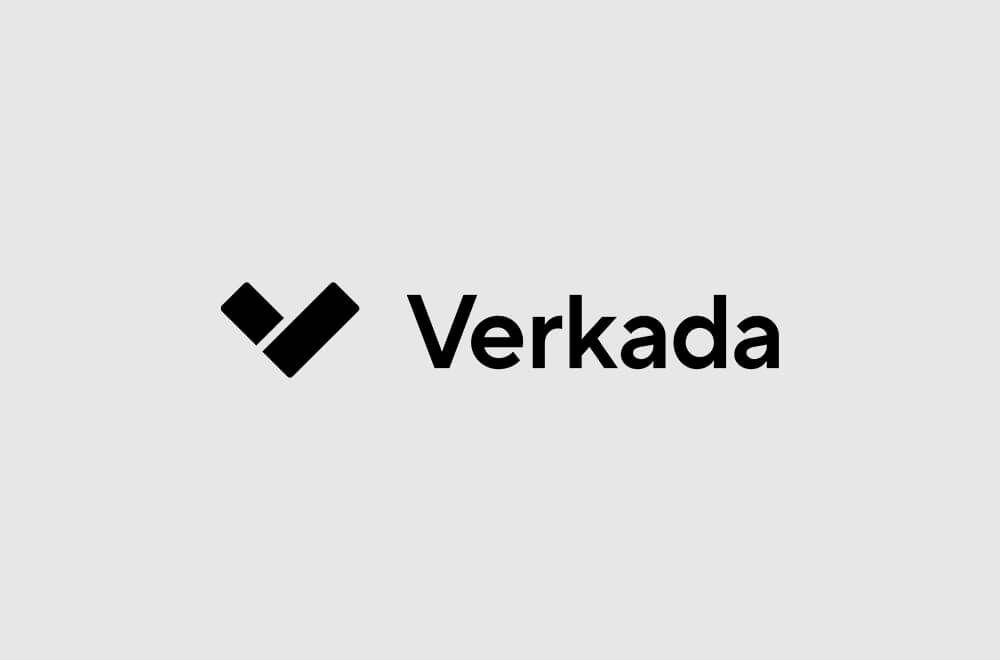 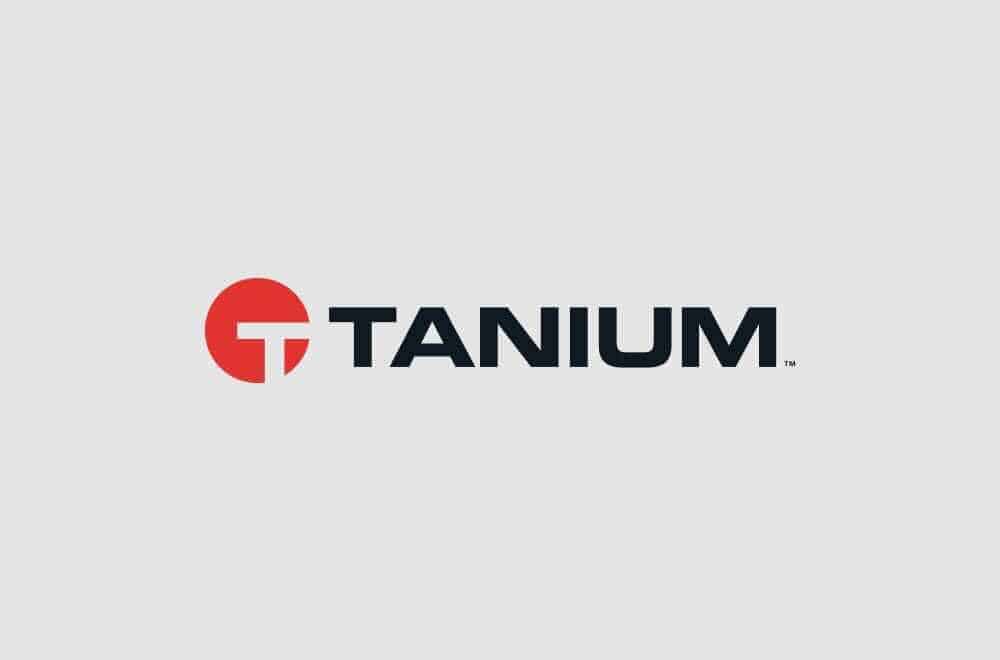