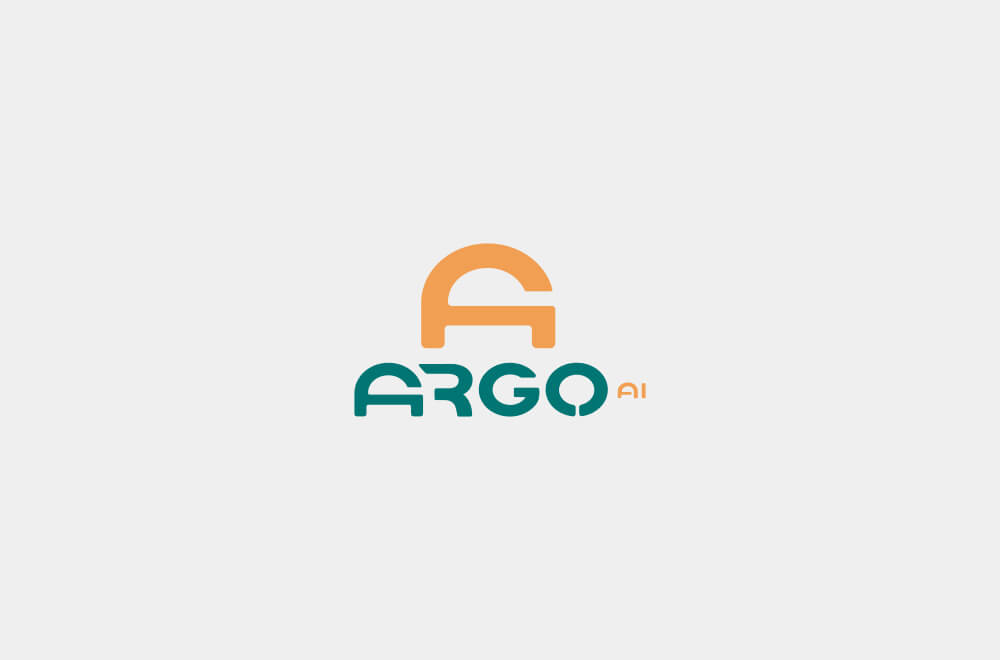 Argo AI is an independent company that builds the software, hardware, maps, and cloud-support infrastructure to power self-driving vehicles. Argo has two major investors: Ford Motor Co. (2017) and the Volkswagen Group (2020). Argo’s Self Driving System (SDS) technology will be incorporated into vehicles manufactured by auto-makers through these partnerships.

Founded by former Google and Uber leaders, Argo AI is bringing together some of the most experienced roboticists and engineers working in autonomy from inside and outside of Ford. The team of experts in robotics and artificial intelligence is led by Argo AI founders Bryan Salesky, company CEO, and Peter Rander, company COO. Both are alumni of Carnegie Mellon National Robotics Engineering Center and former leaders on the self-driving car teams of Google and Uber, respectively.

In June 2020, Volkswagen invested $2.6 billion into Argo AI. Under the terms of the deal, Volkswagen committed $1 billion in cash into Argo AI and its Munich-based Autonomous Intelligent Driving (AID) unit – valued at $1.6 billion. The AID technology unit, consisting of over 200 employees, was first launched to develop autonomous vehicle technology for VW automobiles. According to the terms of the deal, VW was to purchase Argo AI shares from Ford for $500 million over three years, while Ford would invest the remaining $600 million of its $1 billion cash commitment to the company.