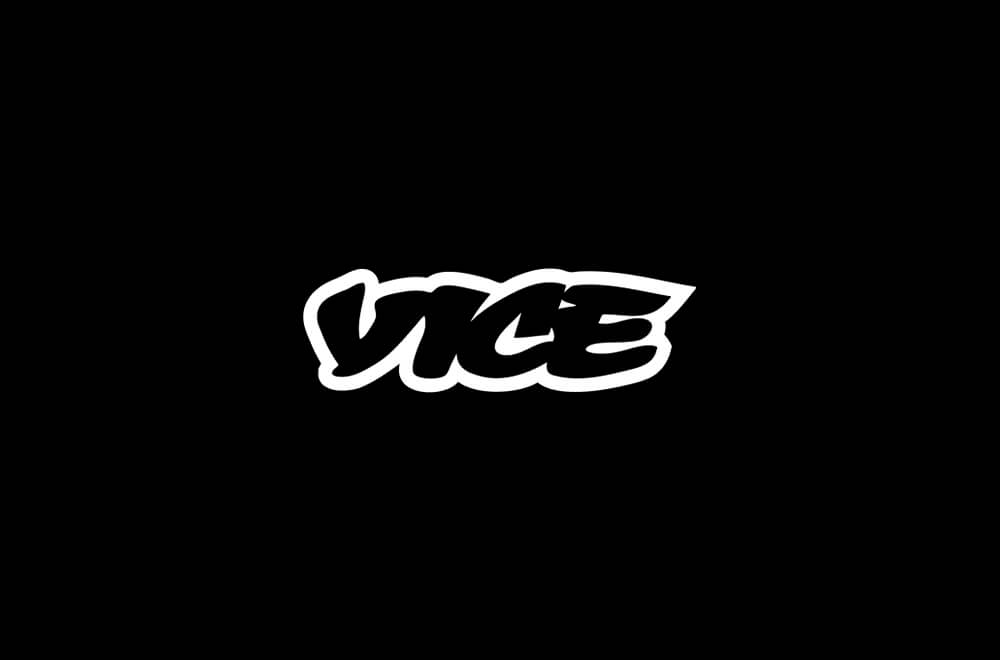 Vice Media previously broadcast their news programs on HBO. HBO broadcast the Emmy-winning weekly documentary series Vice, which premiered on the network in April 2013. Vice features segments on global issues hosted by Shane Smith, co-founder Suroosh Alvi, and a rotating cast of correspondents. In August 2019, it was reported that the company was laying off staff as part of a shift towards news that would involve merging Viceland and Vice News. The magazine then expanded further into five continents.