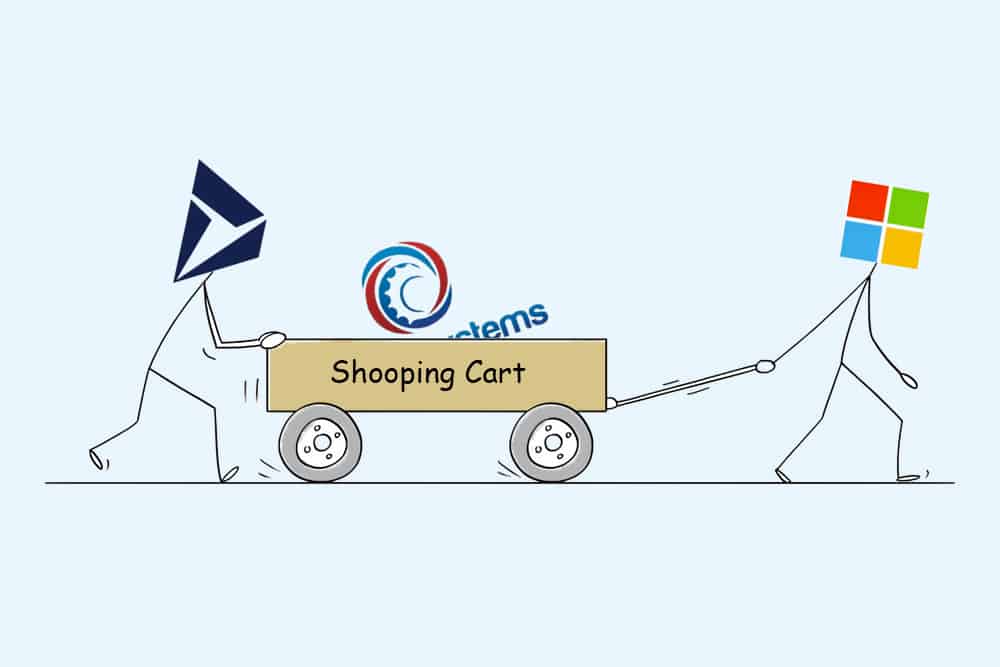 The software market leader, Microsoft, on Tuesday, had announced the acquisition of Orions Systems for an undisclosed sum. The buyout will allow Microsoft to aim, boosting the Dynamics 365 capabilities. Orions Systems specializes in AI-powered video analysis solutions.

The acquisition will help Microsoft to use Orions Systems solutions that will allow Dynamics 365 Connected Store and the Microsoft Power Platform to offer industries, a path to build their own models (AI) which could help them to learn from their physical space.

Muhammad Alam, corporate vice president of Microsoft Dynamics 365 stating that “the technology from Orions Systems will expand the Dynamics 365 retail offerings and others”.

The other terms were not disclosed during the live announcement. 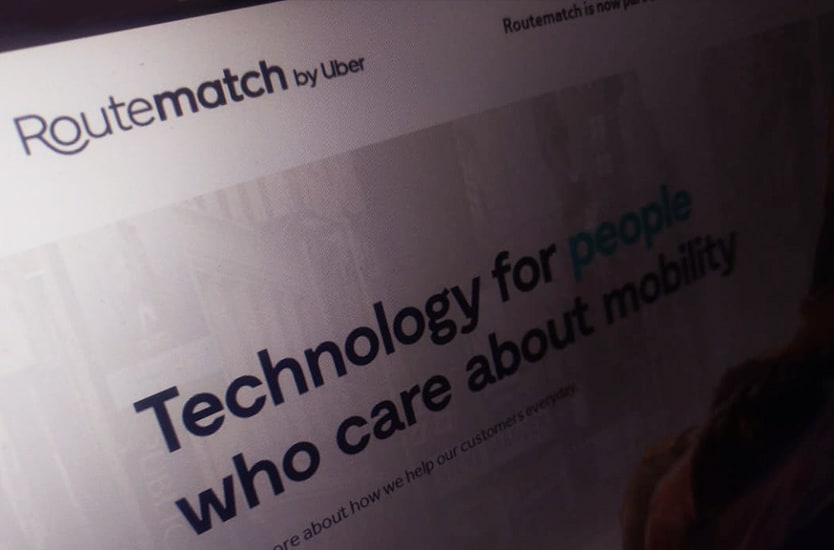 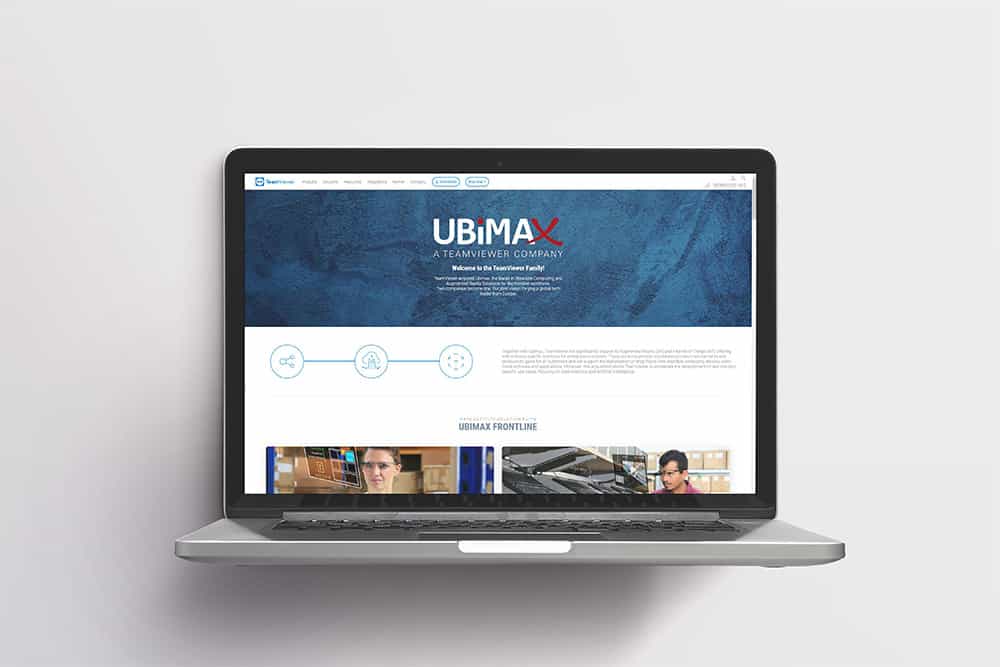