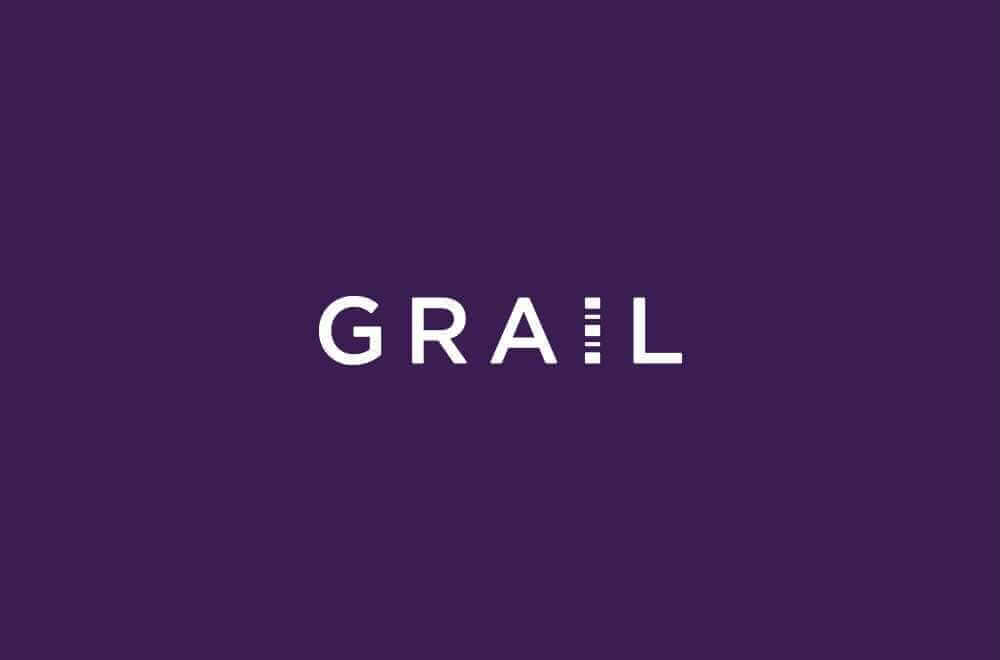 Grail plans to launch Galleri, a lab-developed test to detect cancers early in the blood, commercially next year. The company says the test has greater than 99% specificity and 93% tissue-of-origin accuracy to detect at least 50 cancers, with 43% positive predictive value and 44% sensitivity for all cancer types.

According to Grail, late diagnosis of cancers can lead to a 79% mortality rate at five years, compared with just 11% when they are diagnosed early.

Several companies have been developing tests for early cancer detection. These include Thrive Earlier Detection, which raised a $257 million Series B funding round that it will use to fund its registration-directed clinical study. The challenge in earlier detection is overcoming false positives, with even rates as low as 1% making a potentially big difference because, in larger populations, it can mean many patients still having to undergo tissue biopsy.