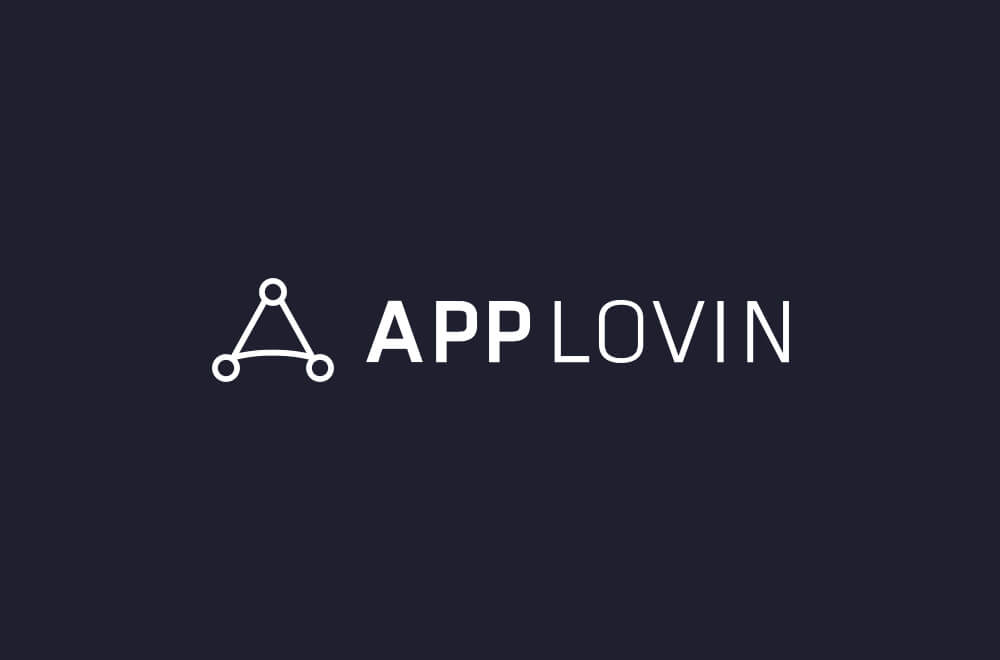 AppLovin’s technology platform enables developers to market, monetize, analyze and publish their apps. The company’s first-party content includes over 200+ popular, engaging apps and its technology brings that content to millions of users around the world.

AppLovin enables developers of all sizes to market, monetize, analyze and publish their apps through its mobile advertising, marketing, and analytics platforms MAX, AppDiscovery, and SparkLabs. AppLovin operates Lion Studios, which works with game developers to promote and publish their mobile games. AppLovin also has large investments in various mobile game publishers. In 2020, 49% of AppLovin’s revenue came from businesses using its software and 51% from consumers making in-app purchases.

In March 2021, AppLovin company filed for an IPO in order to raise $100 million.