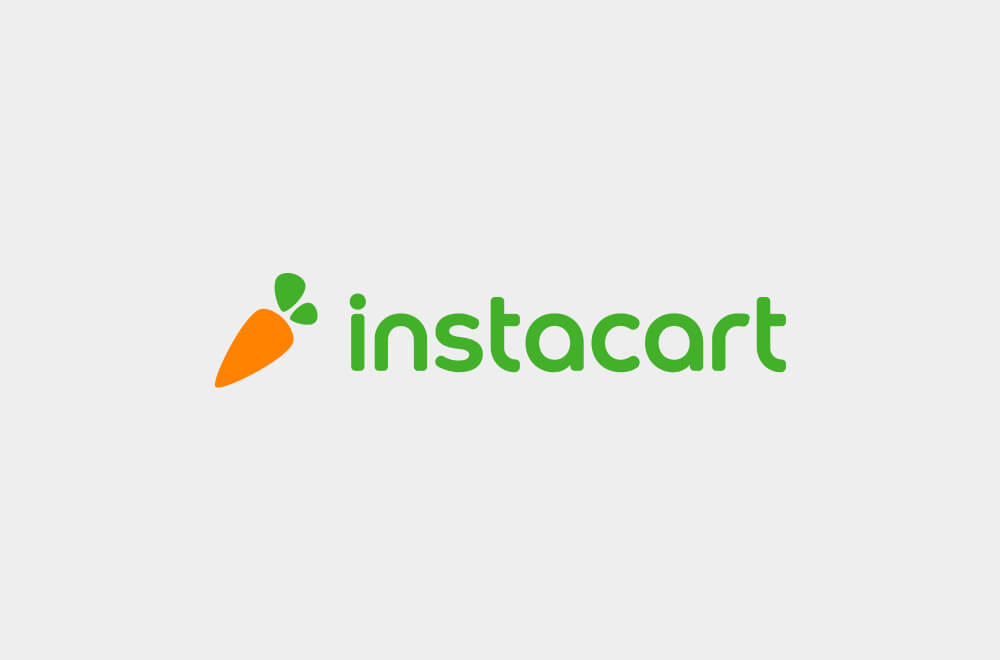 Instacart is a grocery delivery startup that delivers in as short as an hour. It focuses on delivering groceries and home essentials, Instacart already has over 500,000 items from local stores in its catalog. Customers can choose from a variety of local stores including Safeway, Whole Foods, Super Fresh, Harris Teeter, Shaw’s, Mariano’s, Jewel-Osco, Stanley’s, and Costco. Customers can mix items from multiple stores into one order. Instacart has raised funding from Kleiner Perkins Caufield & Byers, Andreessen Horowitz, Sequoia Capital, Y Combinator, Khosla Ventures, and Canaan Partners besides other participants.

In September 2016, the company announced an expansion to its zone on the north side of Chicago. In October 2016, it announced the expansion of coverage areas in Orange County, California, and Minneapolis. In November 2016, the company changed its policy and removed the option to leave a gratuity in exchange for a service fee that would be used to pay workers instead. Backlash against the policy from customers and some shoppers forced the company to reinstate the option only weeks later with modifications that placed the tip under the service fee section on a separate page.