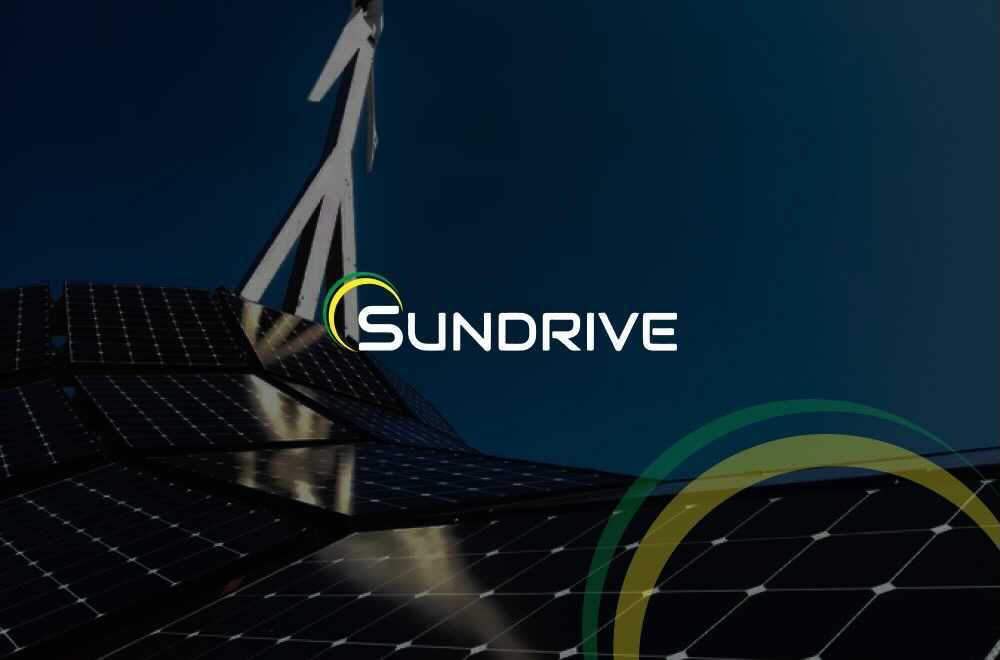 Australia-based SunDrive has made a materials breakthrough that promises to increase efficiency and lower the cost of solar panels.

How does it begin?
About seven years ago, Vince Allen barged into the garage he shared with some flatmates in a Sydney suburb and set about trying to shake up the solar industry.

Facts
Solar panel makers now consume as much as 20% of the world’s industrial silver each year.

Insights
If SunDrive can mass-produce its technology — and that’s a big if — the Australian startup could reduce the cost of solar panels and make the industry far less dependent on silver. The thing about copper is that it’s very abundant and usually about 100 times cheaper than silver.