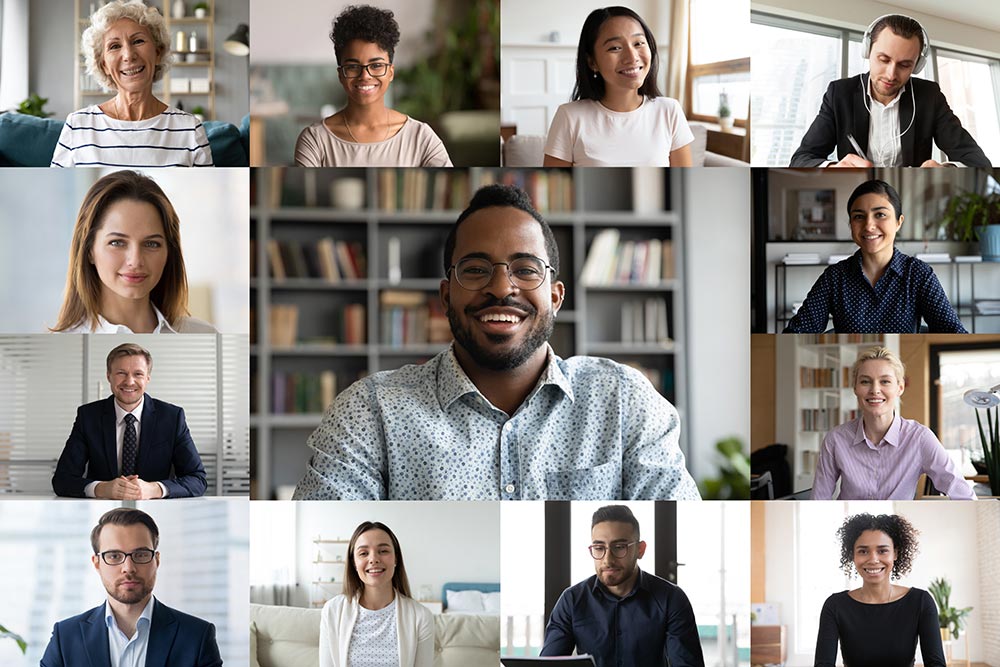 How Will the Outbreak of COVID-19 Affect the Entrepreneurship and Startup Economy?

Since the novel Coronavirus was announced a pandemic by the World Health Organization, countries across the world responded by mandating quarantine for its citizens to curb its spread, shutting down borders and whole industries in the process.

While the effects of COVID-19 are already being felt on social interactions, the health of individuals and the health care sector, the economy isn’t left out. Entrepreneurs, businesses, startups, companies, industries, and indeed entire nations are beginning to feel the impact of the pandemic and the nationwide lockdown on their respective startup economy.

How is the Startup Economy Suffering from the Pandemic?

As countries continue to enforce more stringent measures in place to control the spread of the disease, the challenges faced by entrepreneurs and startups, particularly those operating with the high physical components, only increase.

In 2019, when it was announced that the global startup economy was valued at an estimated $3 trillion, many analysts predicted that 2020 would mark an even bigger growth. However, the opposite holds with billions of dollars been sapped away as the effects of COVID-19 rages on.

According to a report by Startup Genome, China, the country in which the pandemic originated has already started the effects of COVID 19 on its startup economy. According to the research firm, venture investing in China is also down by over 50% relative to other countries of the world. It also predicted that if the statistics get replicated across the world, as much as $28 billion in startup investment could disappear before the turn of the year.

With the foregoing in mind, its fair to say that the pandemic has affected the startup economy. Dealroom announced in March that since the end of January, tech and internet companies around Europe have a combined €400 billion in total.

Will this Pandemic Change How Startups Work?

A pandemic with the scale of Coronavirus is sure to affect every entrepreneur, startup, and company worldwide; whether directly or indirectly. The first two months of the year already saw China’s industrial output drop 13.5% with retail sales decreasing by 20.5% relative to other years.

At the moment, while it is impossible for accurately assess the percentage of startups will fail because of this pandemic, conventionally, startups need to raise fund every 12 to 18 months with three to six months’ worth of cash at closing. Forbes has predicted that if the pandemic lingers, most startups will run out of money by October.

What this means is that six months of drought in venture capital deals could see the end of a good number of startups. To survive, startups that fall under this category would need to undergo restructuring or move to seek funds elsewhere.

For entrepreneurs and workers of blue-collar jobs, the effects could be more direct. Already, with the lockdown, most largescale construction work across cities have been put on indefinite hold. For some of these individuals, until things return to normal, their means of livelihood has been halted.

How Can Startups Leverage as an Opportunity?

Observing that small businesses and startups are the most vulnerable to measures governments around the world are putting in place control the pandemic, companies like Google and Zoom are now allowing entrepreneurs and startups to leverage their tech solutions.

Moving in the same direction, countries are looking to join the support of startups. France has already announced a €4.33 billion support for startups amid the crisis. Denmark has pledged to cover 75% salaries of companies who did not cut its staff number amidst the crisis. To brace the country for the aftereffect of the pandemic, the US government has signed a $2.2 trillion rescue package.

So, what’s in it for entrepreneurs in more physical fields who cannot leverage Google’s tech or funds from countries? Despite the predominantly negative news that trails the pandemic, some startups are recording growth.

The shutdown has seen a shift in consumer interest. Yelp reports that since the shutdown enacted in many parts of the world, consumer interests have risen in areas such as cosmetics, fitness and exercise equipment, spiritual readings (strange), pet breeding, among others. And entrepreneurs and startups are already leveraging these to make profits.

Also, consumers are reacting differently to the isolation and mandatory stay at home being enforced. Some socially conscious startups have begun leveraging some free tech available to develop digital financial tools that provide loans to small businesses, creating digital mental health and counseling solutions, and coding open-source on low-cost among others.

What Would be the Outlook of Investors After COVID-19?

if there is anything to learn from the past recessions and aftermaths of pandemics, it is that certain industries would be crumpled up to pave a way for newer markets and startups.

The 2001-2002 recession saw the total annual drops in global venture capital investments slump by 21.6 percent while the 2008-2009 recession saw it decline by 26.3 percent. The equivalent of those recessions amounted to $86.4 billion in global VC investments. The last two recessions in the United States saw technology IPOs decline by as much as 90 percent.

It is not all bad news for Startups, there have been significant investments recorded after recessions. Capitalist researcher and investor Dane Stangler stated that over half of Fortune 500 companies started amidst a recession or bear market.

While the US tech IPOs are yet to fully recover from the recession, post-crisis reports show new investors. Data from the Startup Genome shows that over 50 tech unicorns started during the recession years of 2007-2009. These startups are valued at a collective $145.2 billion. Among these startups are Asana, Quora, and Airbnb.

Every recession in the past has paved the way for new opportunities. The opportunities that will arise after this crisis will certainly be very different from the ones during previous crises, however, they will still exist.

The possibility of venture capitalists and investors would be to seek out and invest in new and emerging markets, along with startups dynamically poised to meet the needs that will arise post-COVID-19.

Business experts have predicted that, in the wake of the pandemic, the healthcare industry, telecommunications, and possibly other sectors that have taken a hit as a result, including the stock market and now crude oil. With many stocks hitting an all-time low, it opens up the opportunity for new investors to creep in.

What Can Entrepreneurs do After COVID-19?

Entrepreneurs and startups looking to survive the aftereffect of this virus which has the world on a back foot should begin restructuring on how to adapt and shift their business models to markets (new and existing) that would appeal to consumers when the fight is won.

The pandemic has already changed the conventional ways things have been done, and as such, the chances things are going to return to exactly the way they were are infinitesimal.

The markets (including the new ones that would emerge after the pandemic) that hold consumer interests thereafter, would hold the key to the survival of many startups. For entrepreneurs and startups, the task would be identifying these markets and remodeling their businesses to meet the needs of consumers.

In the darkest of night, that is when we must focus to see the light. While the ravaging effects of the pandemic are one no entrepreneur can control, or avoid, it is left on entrepreneurs and founders of startups to take the initiative to move on to something bigger when they fight against COVID-19 is won.

How AI is Changing the Face of the Startup Ecosystem?