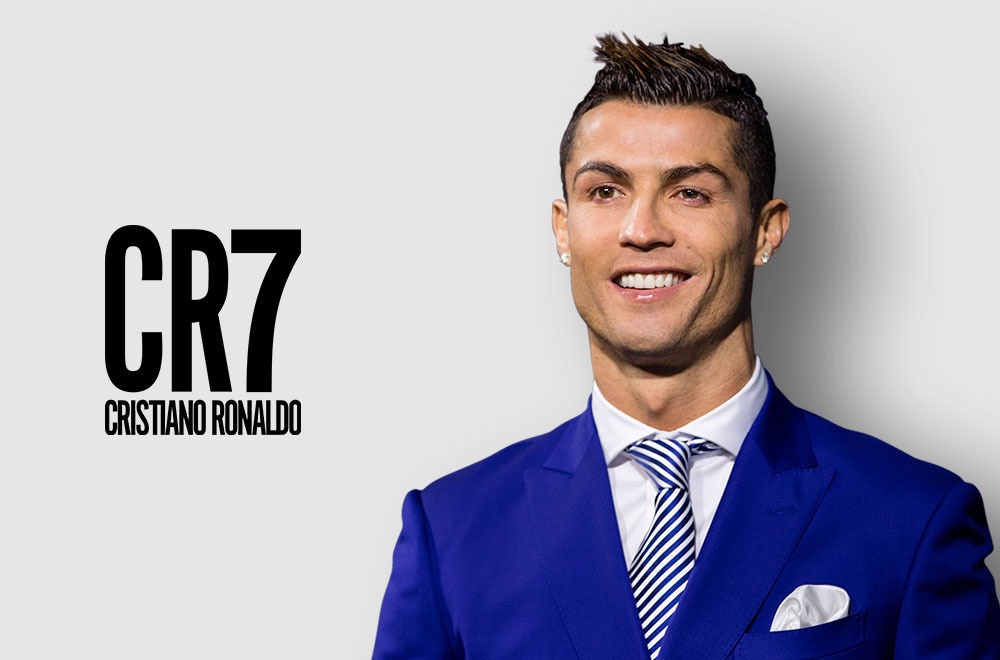 Cristiano Ronaldo has launched a new fashion website under his CR7 brand, with the Portuguese footballer adding a line of shirts to his underwear range launched last year. Cristiano Ronaldo’s attitude towards life inspires the CR7 Lifestyle brand. It is all about having fun while being committed, having attention to detail, being disciplined, but never forgetting to relax.