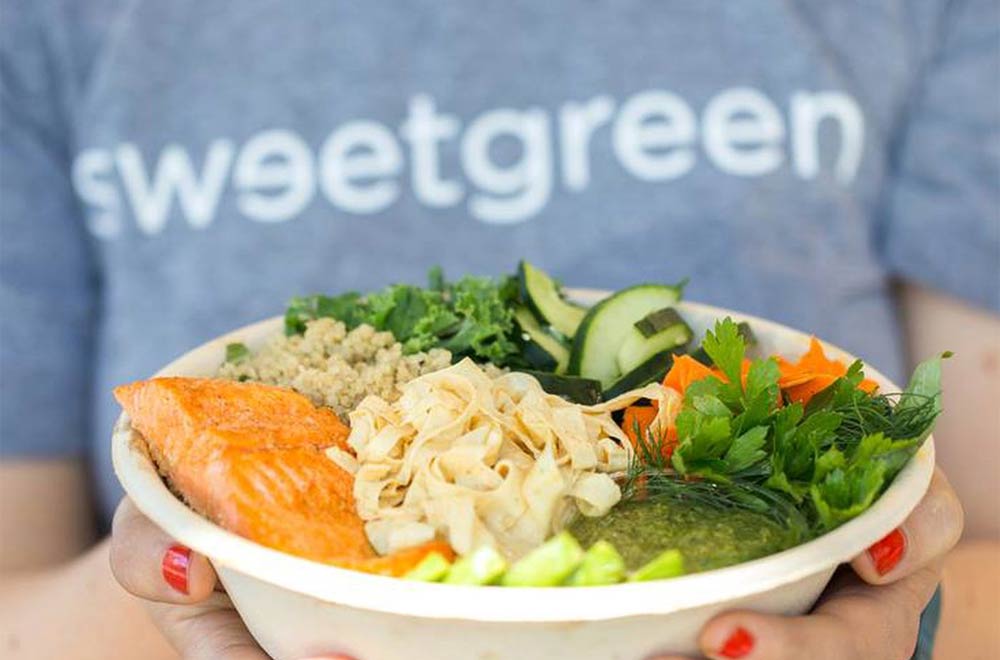 Sweetgreen is the first-ever unicorn salad start-up, luring lunchtime lines across the country with its millennial- and Gen Z-friendly $12 salads. Now, the brand that brought the farm-to-table trend to fast-casual dining wants to be “the Starbucks of salads.”

The brand was founded in 2007 after then-Georgetown students Jonathan Neman, Nicolas Jammet, and Nathaniel Ru (who met in an entrepreneurship class) got tired of the unhealthy and uninspiring food options around campus and decided to do something about it.

Now, nearly 12 years in, Sweetgreen has a loyal following of customers who absolutely eat up the brand’s ethos: to make “simple, seasonal, healthy food.” The company has 91 locations in eight states — 30 of which were opened in the last two years — and plans to open 15 stores in 2019. Fifty percent of the company’s orders are placed online, including its app, which has been downloaded by over 1 million people.

Salad is something we have in our meals, and these kinds of startups hammered on the right spot where there is less competition. But on the right side, in the coming days, we will see more from these startups.

Suprotik Sinha is the Content Writer with Synkrama Technologies. He writes about technologies and startups in the global enterprise space. An animal lover, Suprotik, is a postgraduate from Symbiosis Institute of Mass Communication (SIMC) Pune. He carries 3+ years of experience in mainstream broadcast media where he worked as a Journalist with Ibn7 and Zee Media in Mumbai.

Radpay A Blockchain Startup Which Can Reduce Cart Abandonment by 36%

Wardrobe, a E-commerce App Which Allows You to Buy and Sell Luxury Clothes 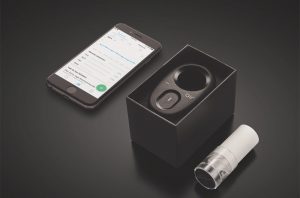 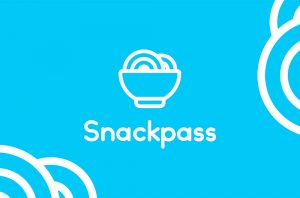 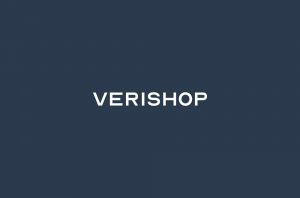 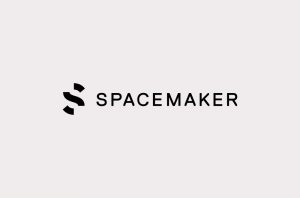 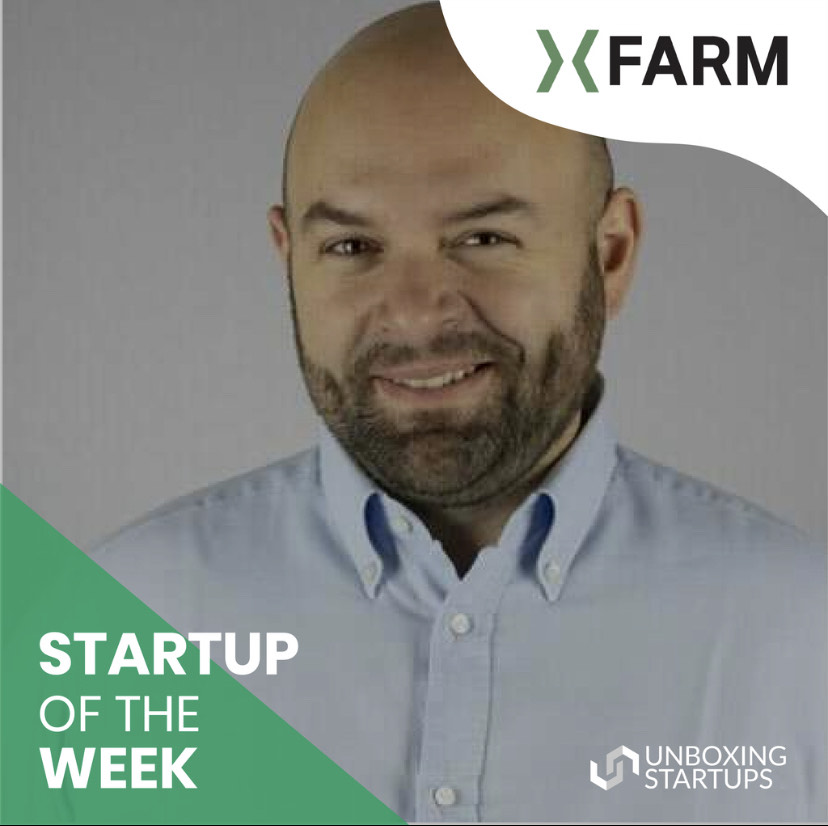 Startup of the week - xFarm

xFarm is a startup created by farmers and tailored to the agricultural sector, its main focus is on ease of use, intuitiveness, and complete adaptability to agricultural realities. Read startup of the week xFarm's Founder CEO Matteo Vanotti's interview.