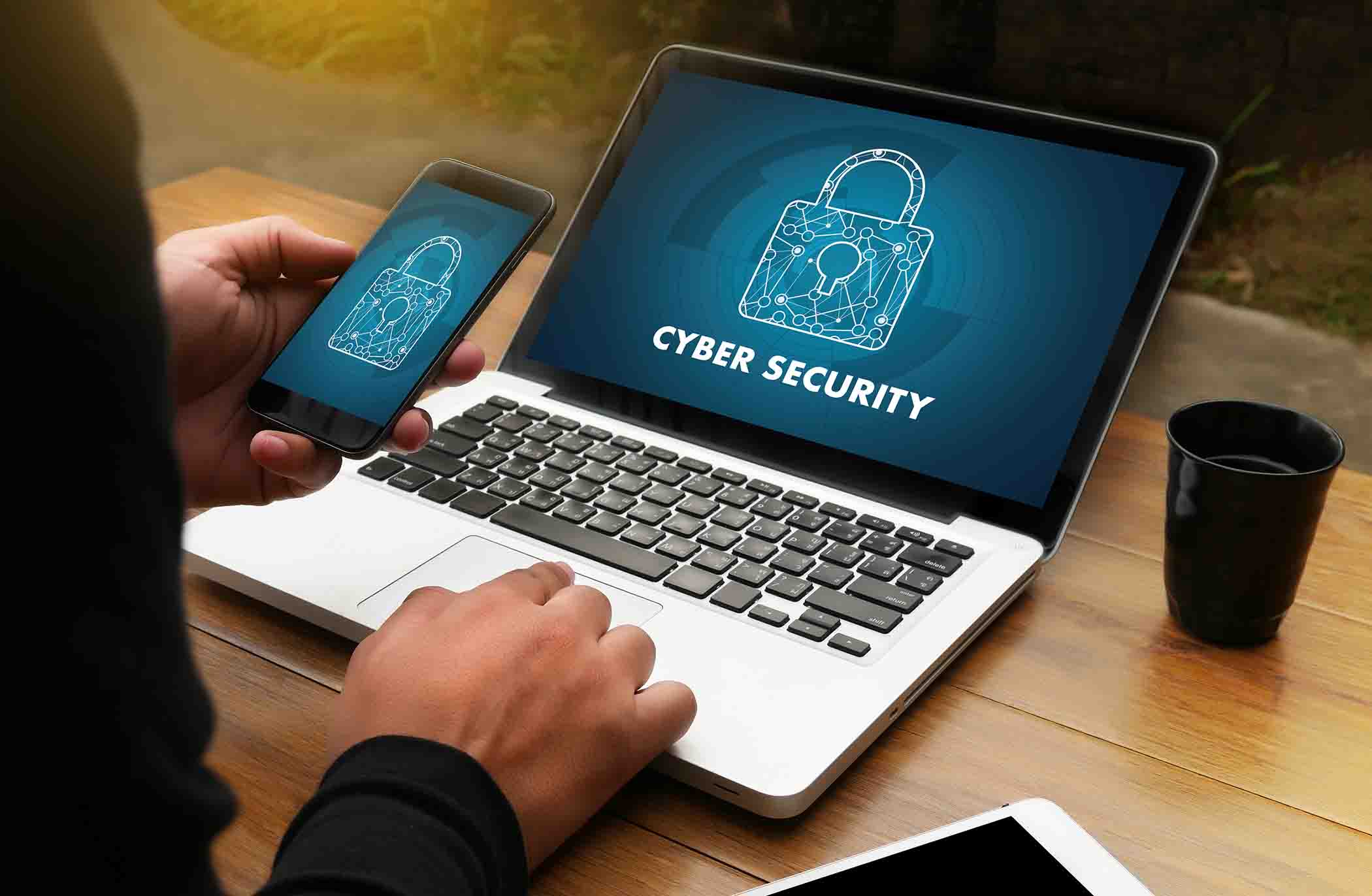 Bellevue based cybersecurity startup Polyverse raised another $16 million to help sell its software used by government organizations, defense companies, and more. Polyverse’s main product is “Polymorphing for Linux,” which scrambles open-source code without affecting its operation, shielding it from hackers looking to exploit weaknesses in the code.

The startup recently signed a partnership with SUSE, the world’s largest independent open-source software company. It also sells a Polyscripting for WordPress, which aims to remove the three most common attack vectors against the popular content management system.