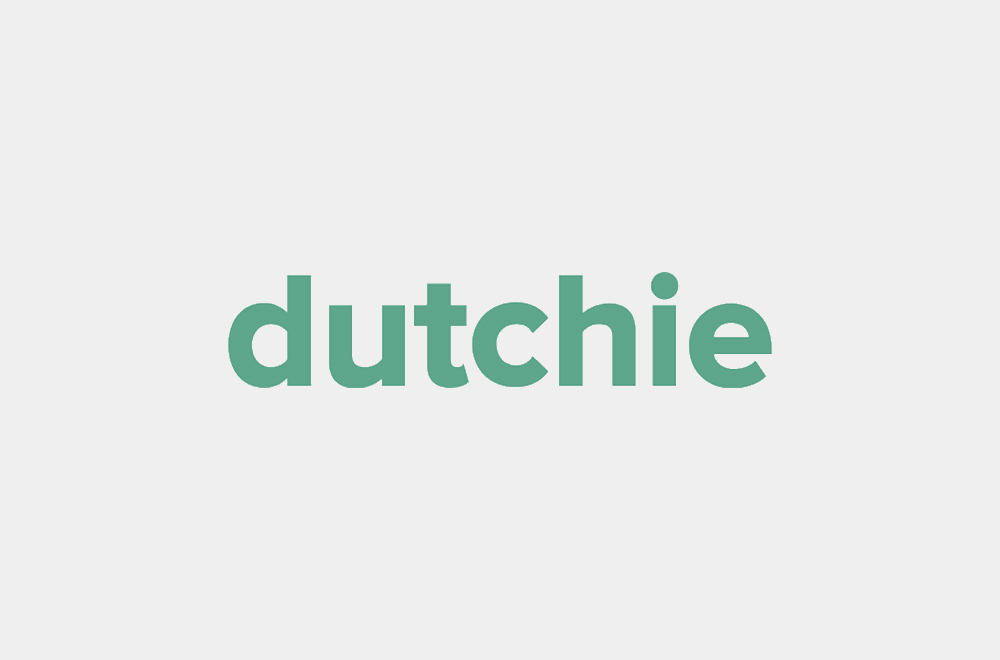 Dutchie, a nearly three-year-old, Bend, Oregon-based software company focused on connecting consumers with cannabis dispensaries that pay a monthly subscription fee to create and maintain their websites, process their orders, and track what needs to be ready for pickup, has raised $35 million in Series B funding. The capital came from both new investors Thrive Capital and Starbucks founder Howard Schultz, along with earlier backers, including Kevin Durant’s Thirty-Five Ventures and the cannabis-focused fund Casa Verde Capital.

Since its inception in 2017, the company has experienced significant growth. They are backed by Snoop Dogg’s Casa Verde Capital, one of the leading cannabis-focused VCs, members of the founding team at DoorDash, Kevin Durant’s Thirty Five Ventures, and other notable angel investors.

Dutchie quickly learned that they were going to have to integrate with point-of-sale (POS) systems to automate menu updates. Then they could start to scale across Oregon. The plan was to own their home geography, work out all the kinks, and then start to expand across North America. Luckily, Oregon has one of the highest numbers of dispensaries per capita in all of the U.S., making it a great place for early expansion.