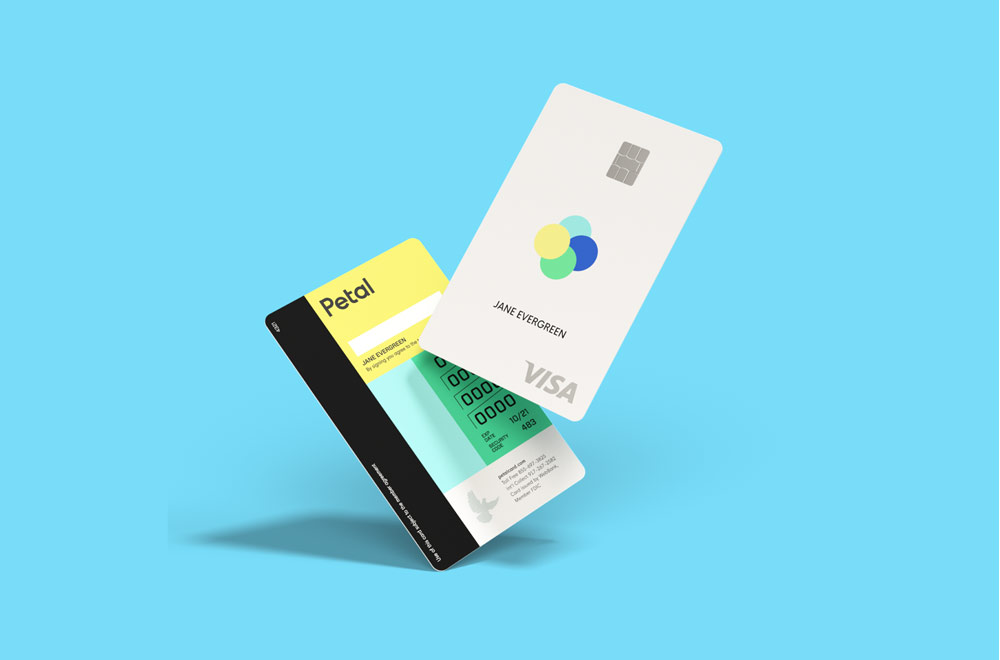 Instead of focusing on credit scores, Petal looks at an applicant’s financial behavior. The consumer’s digital financial profile has three main drivers to show their payback behavior. As per close source, there are over 65 million people in the U.S. with no or misrepresented credit scores, either because they are too young, or because they’re veterans, emigrants or even people that are divorced, who have historically built their score jointly with their former spouse.

The Petal card, which is powered by Visa, starts with a credit line of $500 and goes up to $10,000. The average amount ranges between $2,000 and $3,000. The card has no fees of any kind – overdraft, late or annual. The APR on the card ranges between 17.99% to 24.99%, “lower than the other introductory cards. Petal will use a credit score, only if available. It doesn’t require a FICO score, but if the applicant has one, it will include the data to form their profile.

Surely, the company is solving a lot of problems of middle-class and upper-middle class families with a unique concept without worrying about the credit score.