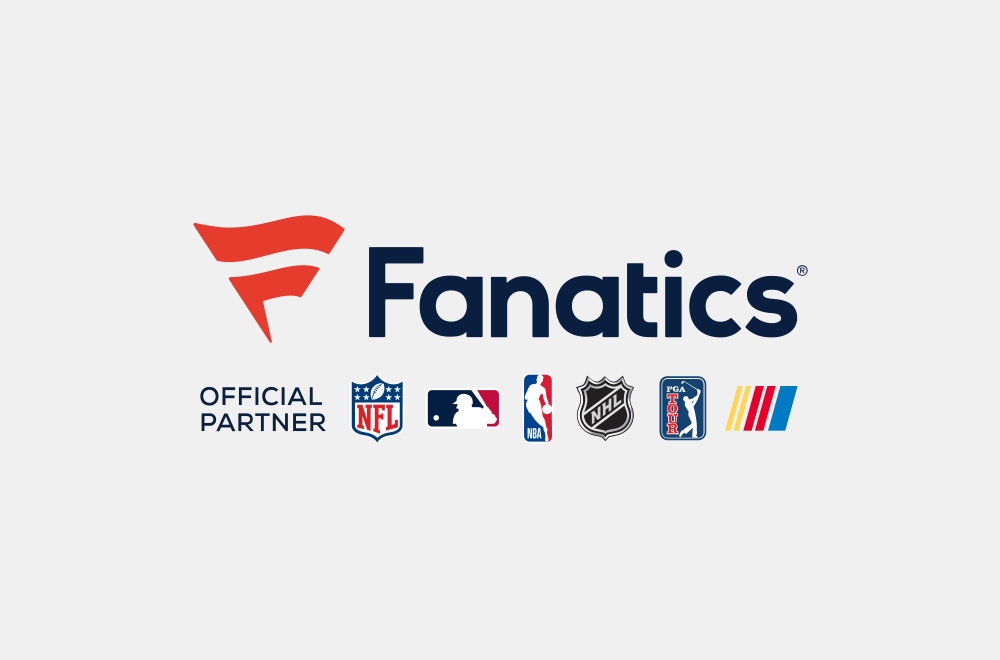 Fanatics utilizes a vertical manufacturing engine to design, manufacture, and distribute fan replica jerseys. Its innovative approach allows it to quickly deliver championship merchandise for all of the country’s major sports leagues, including the NFL, MLB, NBA, and NHL.

The company continues to expand its on-demand manufacturing and agile supply chain to meet fan expectations better. It has opened several additional local printing networks, manufacturing centres, and technology hubs in sports-crazed regions worldwide that have helped it close even more deals with the NFL and Nike, MLS, European soccer clubs, and the Overwatch League.

Emblematic of what it can now do, in July 2018, Fanatics created a full end-to-end partnership with Aston Villa Football Club. Fanatics not only has exclusive fan gear rights, but it also can co-design and manufacture the team’s official kit in league with its local Birmingham retailer Luke 1977. Fanatics is pursuing similar deals with other European soccer clubs as well as Japanese baseball teams.

The startup is focused on sports fans who want to cheer their team. Fanatics offers a replica of the merchandise, whether it’s a jersey, cap, pants, and many other things related to sports that connect fans to the team emotionally.