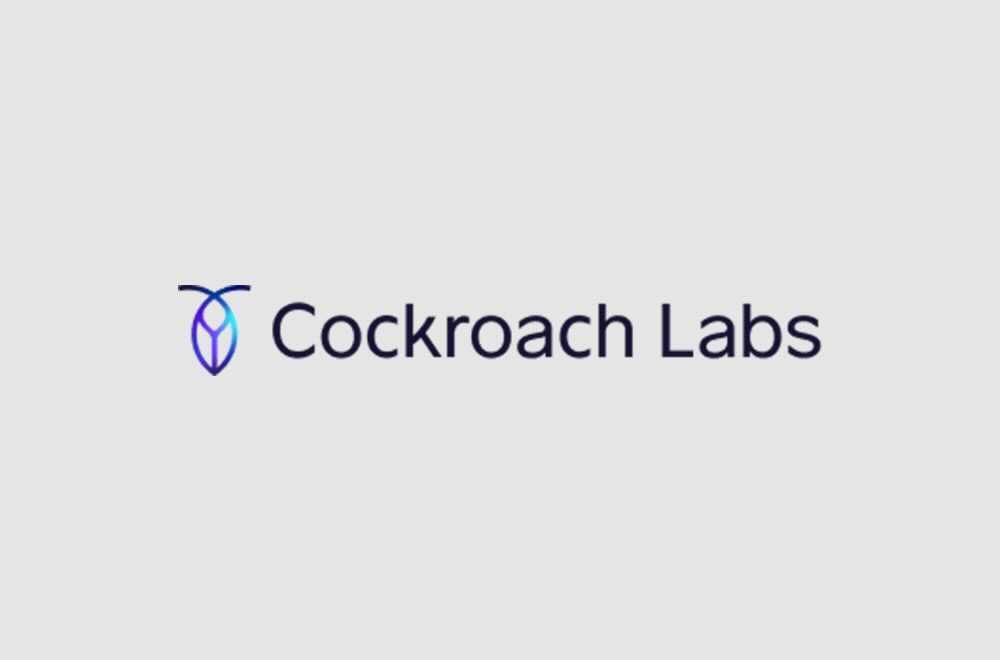 Cockroach Labs is a Software Company That Develops a Cloud-Native SQL Database for Modern Cloud Applications.

Cockroach Labs is the creator of CockroachDB, the most highly evolved cloud-native, distributed SQL database on the planet. Helping companies of all sizes—and the apps they develop— to scale fast, survive anything, and thrive everywhere. CockroachDB deployed at some of the world’s top enterprises including Equifax, Bose, Comcast, and some of the largest companies in banking, retail, and media.

Cockroach Labs was founded by a dedicated team of engineers and is backed by Altimeter, Benchmark, GV, Firstmark, Index Ventures, Redpoint Ventures, Sequoia Capital, Tiger Capital, and Workbench. Committed to hiring and retaining a world-class team, Cockroach Labs is growing.