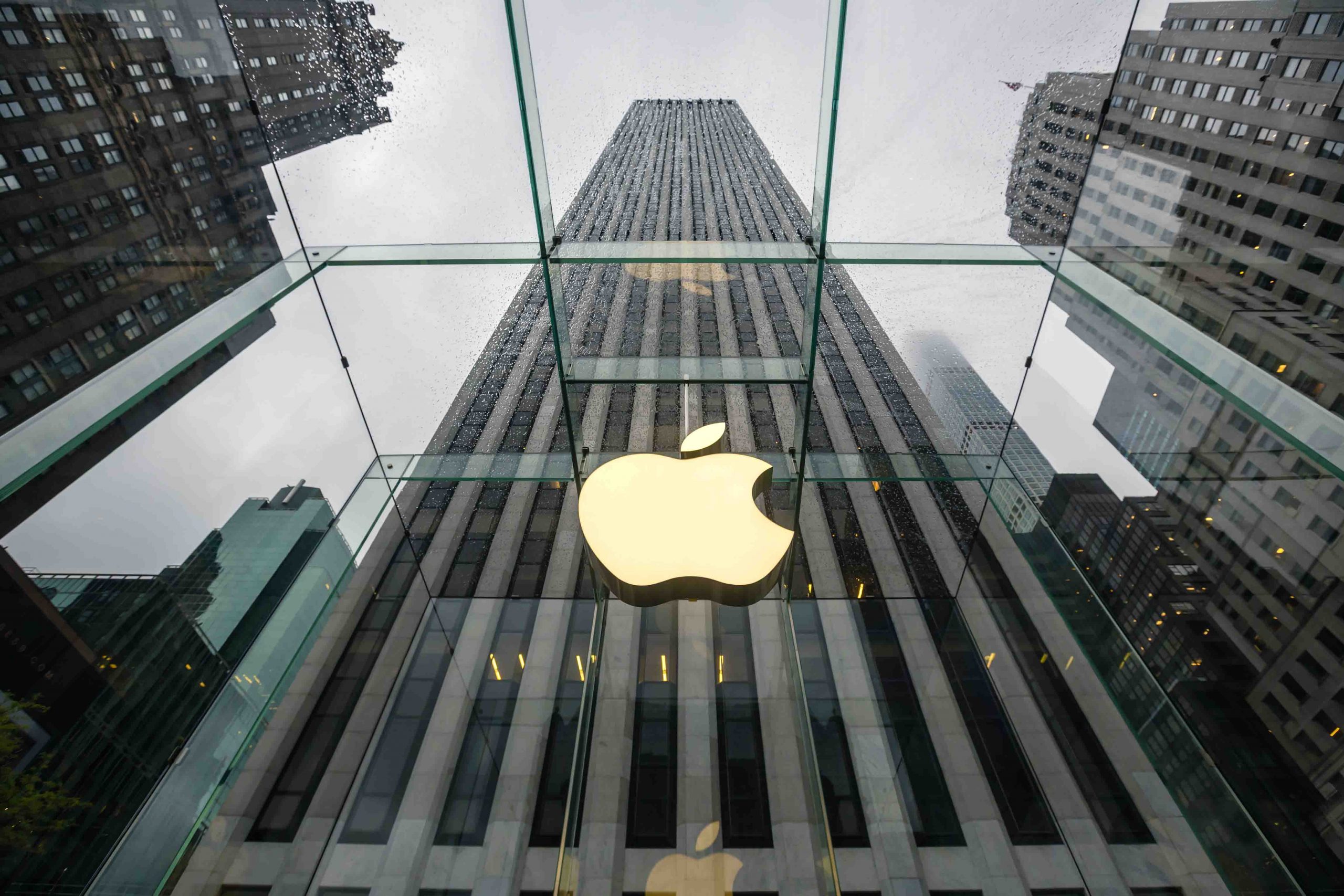 The company is calling for $1.4 billion in damages and demands that Apple ceases “manufacturing, using, promising to sell, selling, and importing” products that infringe on the patent, it said in a post via social media.

In the lawsuit filed in a local Chinese court, Xiao-i argued that Apple’s voice-recognition technology Siri infringes on a patent that is applied for in 2004 and was granted in 2009.

In a statement, Apple said that its Siri does not contain features included in the Xiao-i patent, which the iPhone maker argues relates to games and instant messaging. The company also said that independent appraisers certified by the Supreme People’s Court have concluded that Apple does not infringe Xiao-i Robot’s technology.