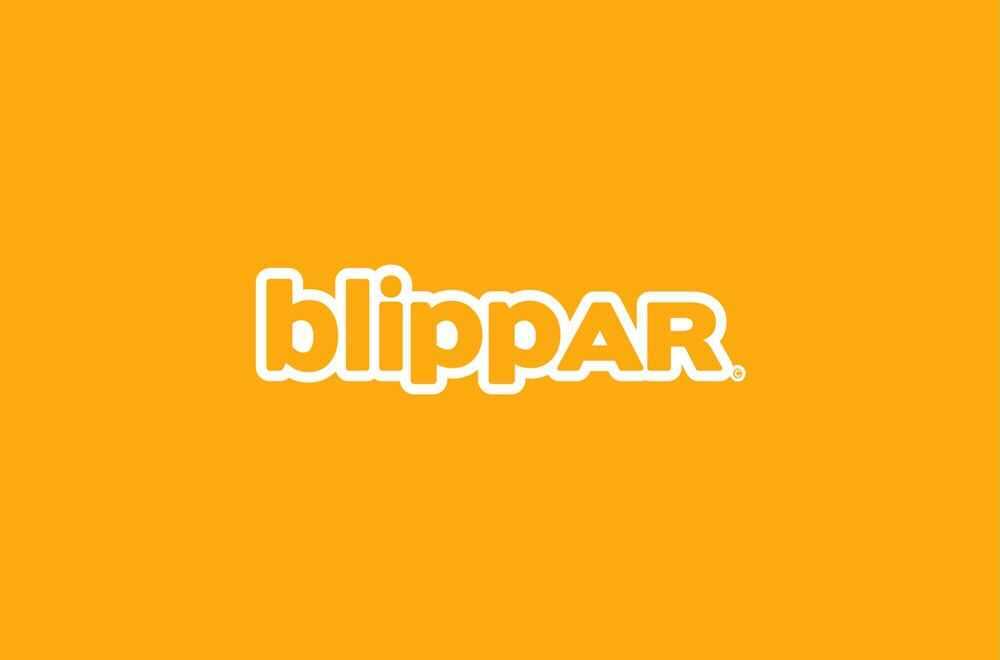 Since 2011, Blippar has been pushing the boundaries of what is possible in AR and has helped thousands of brands, retailers, and agencies use AR /AI across the consumer journey to deepen customer engagement, drive footfall and increase sales. Blippar gives access to an AR ecosystem with products and professional services to meet specific business needs – from consultancy to AR creation tools that publish AR content within a client’s own app or rich media banners (no app required).

Blippar’s technology has been used by world-leading brands such as PepsiCo, Porsche, Nestlé, L’Oréal, GSK, General Mills and Procter & Gamble to create exciting and award-winning experiences.

Blippar has been recognized as one of the fastest growing companies by CNN, Forbes, etc. and listed 3 years in a row on CNBC’s list of most disruptive companies as well as named top Business Innovator by Bloomberg and most innovative AR/VR company by Fast Company.

Determined to steer the growth of the AR industry and champion this new consumer behavior, Blippar acquired Layar in June 2014, a pioneering AR company founded in the late 2000s. In June 2015, Blippar invested in smart specs company WaveOptics. WaveOptics is developing low-energy lenses that provide a live display for the wearer but can be fitted into ordinary spectacles frames.