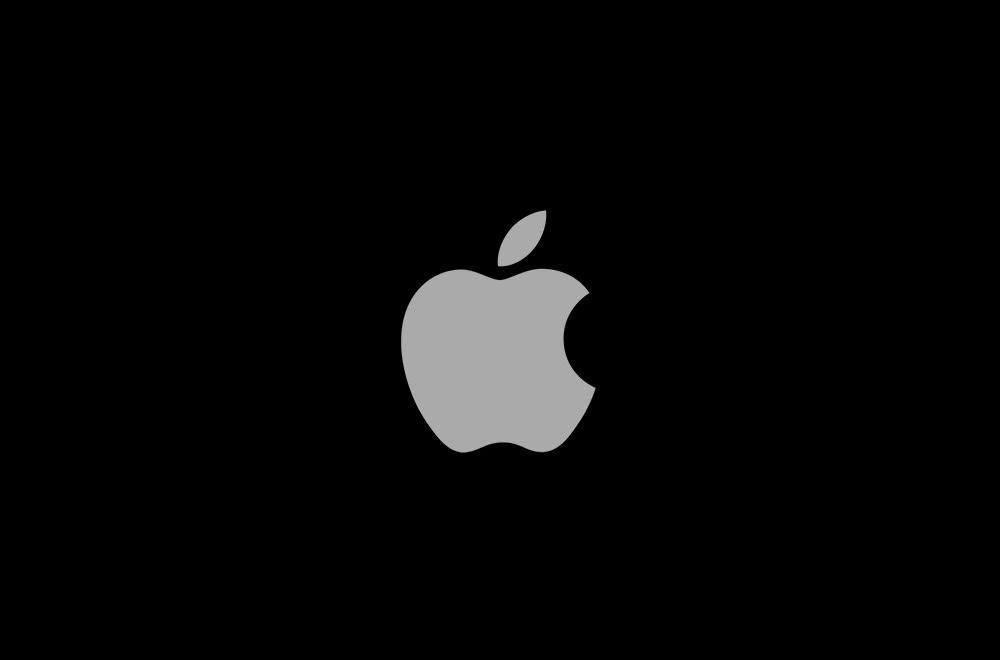 It sells its products worldwide through its retail stores, online stores, direct sales force and third-party cellular network carriers, wholesalers, retailers, and value-added resellers to the consumer and also sells third-party iPhone, iPad, Mac and iPod compatible products, including application software and accessories through its online and retail stores.

Introduced in 1984, the Macintosh was the first widely sold personal computer with a graphical user interface (GUI). That feature and others such as an improved floppy drive design and a low-cost hard drive that made data retrieval faster helped Apple cultivate a reputation for innovation.

Apple was named as the most admired company in the United States in 2008 and in the world from 2008 to 2012 by Fortune magazine. The company was founded by Steven Paul Jobs, Steve Wozniak, and Ronald Gerald Wayne on April 1, 1976, and is headquartered in Cupertino, California.

In August 2018, Apple became the first publicly traded U.S. company to be valued at over $1 trillion and the first valued over $2 trillion two years later. It has a high level of brand loyalty and is ranked as the world’s most valuable brand; as of 2021, more than 1.65 billion Apple products are in use worldwide.

San Francisco Based Startup ‘Buffer’ Build Your Audience and Grow Your Brand on Social Media. 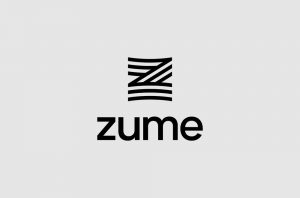 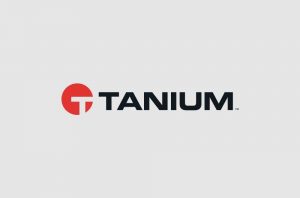