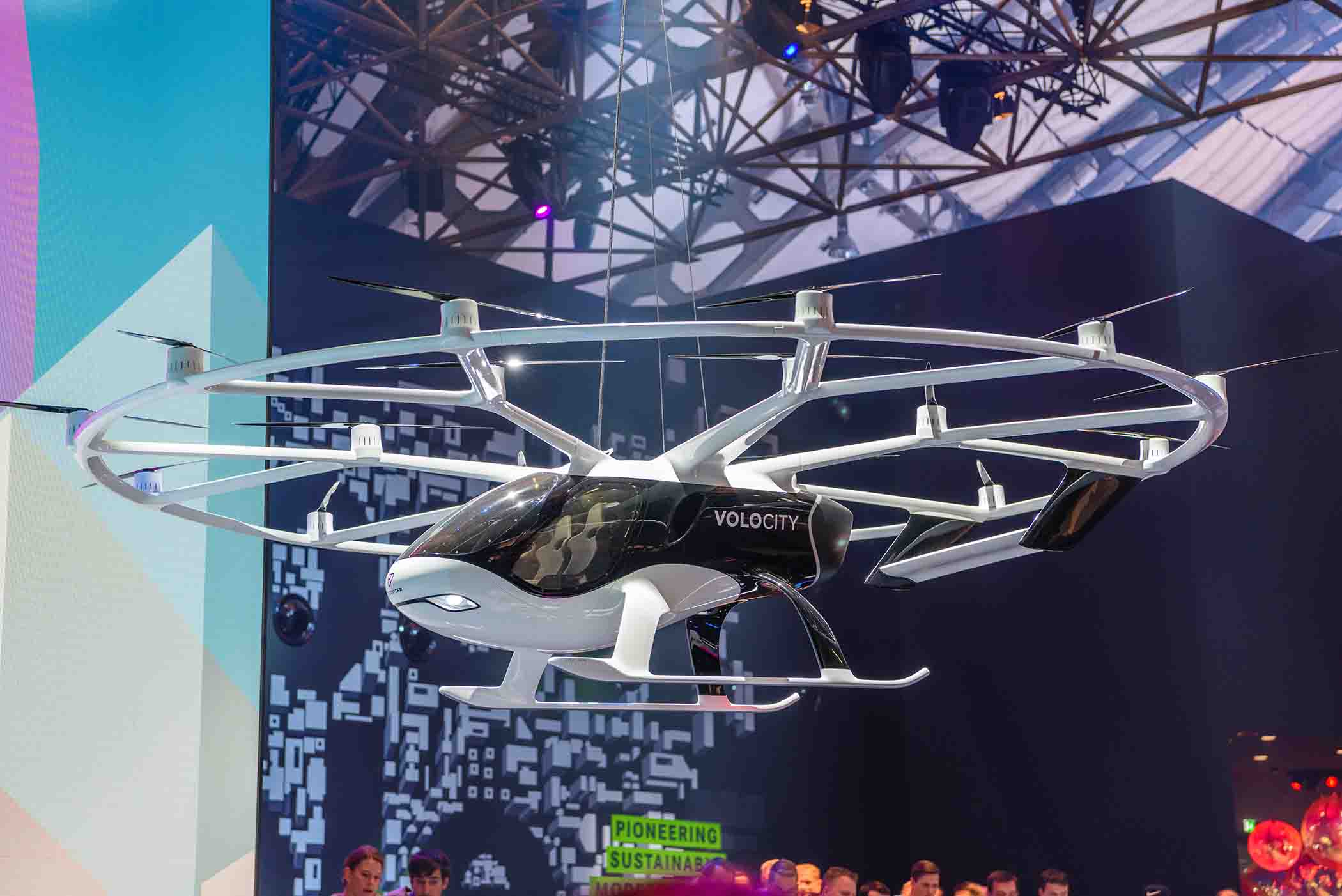 German aviation startup Volocopter has teamed up with logistics group DB Schenker to deploy its heavy-lift drones, in a project that will gather vital practical flying experience before its air taxis enter service.

Volocopter is one of a fleet of startups developing battery-powered aircraft. With full certification for its air taxi still, a few years away, it wants to put its VoloDrone to work sooner. The remote-controlled drone can lift a load of up to 200 kilograms (440 lb) and has a range of 40 kilometers (25 miles), making it ideal for jobs such as delivering medicines to a hospital or dropping off components at a factory.

Big car manufacturing companies like Toyota, BMW, Tesla, and aerospace companies like Boeing and Airbus are also developing the air taxi. According to a Morgan Stanley Research study, the autonomous urban aircraft market may be worth $1.5 trillion by 2040. The San Francisco-based ride-hailing company Uber said it had shortlisted five countries, besides the US, to launch its air taxis: Japan, India, Australia, Brazil, and France.

The concept of air taxi was first introduced way back in 2001 by NASA.