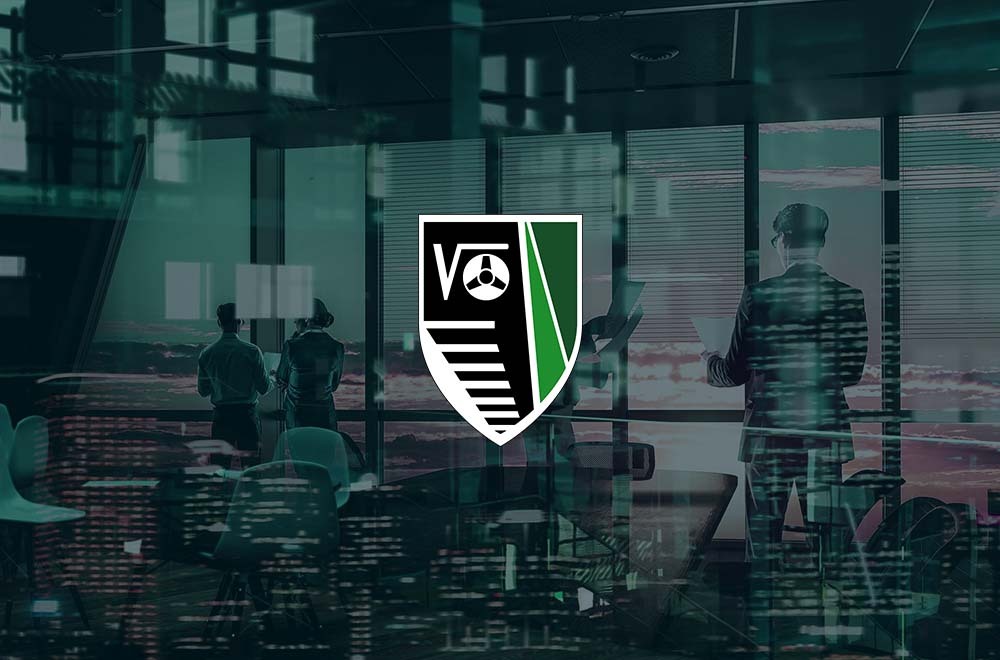 When we talk about Israel, we expect technology, innovation, smart cities, and their outstanding defence regimen. Apart from all these, one thing that worked for Israel in 2020, which made Israel the Startup nation is the Mamram unit, also known as Unit 8200.

Mamram unit has produced some of the finest and supreme programmers and software engineers, who worked for Israel and worked worldwide. Israel always believed in giving something new to the world, and startups in Israel are at the peak, and as a result, Israel became the home to one of the world’s most thriving technology entrepreneurship ecosystems. Approximately Seventy-six Israeli companies are currently traded on the NASDAQ, behind only the United States and China.

Now you might be thinking about what’s so special about the Mamram unit; well let’s turn the pages and focus on the special unit’s history.

In recent decades, Israel’s state has positioned itself as a ‘startup nation’ that’s produced successful companies including CyberArk, Swimm, and Shareitt, among others. The special DNA of Israel’s high-tech trade is derivative from the IDF’s specialized units, including one, in particular, known as — the Mamram unit.

The unit, known as unit 8200 or ‘Mamram,’ it’s Hebrew acronym, was founded in 1959. Before that, the first unit in the Israeli defence authority was to develop and use computers like RAFAEL (the Hebrew elision of Armament Development Authority). In 1959, a committee of RAFAEL and the IDF inquired into the Israeli security forces data processing requirements. It recommended the government to buy a digital mainframe computer from the US. So, Mamram was created, the IDF bought a Philco Computer in the US, and its first programmer was conscripted.

In the last few years, the special unit has developed its base from the core of technology and worked as a team. An engineer in Mamram includes a hard six-month course that prepares the engineer to devote sixty-six months more in service in the field.

During that time they deal with the problems during the crucial time of the technological front in the IDF. Such a service’s high demands rest on the soldiers between 18-24 years who grow to become effective innovators and upcoming leaders.

A NEW POSITION FOR THE ALUMNI

Upon discharge from the IDF, Mamram alumni are transferred into the Israeli tech trade’s special eco bubble; they are usually equipped with the most superior and best-funded applied sciences. This expertise can’t be discovered at any college or job place. With this expertise, the alumni can seamlessly mix into massive formations corresponding to banks and authorities our bodies in addition to startups and upcoming firms. Mamram Alumni Association supplies a robust community of talented leaders for current alumni to commendation from day one.

With the above information, we hope you get an idea about the formation of the Mamram unit. Still, before we dig ahead, Unboxing startups is a responsible company that does not disclose any sensitive information. The information is entirely based on the information available in the public domain. With the research, we find out the information for you about secret unit behind israel startup nation success.

Therefore, kindly read till the end, to understand how a nation can be a Israel startup nation and what are the things an entrepreneur can implement in his/her company.

We all know how Israel leads the world when it comes to technology and invention; some include instant messaging, the firewall, the USB memory stick, and the secure data links that are mostly used in the world’s banking transactions and TV signal decoders. We should not forget the first mobile phone was developed in Israel by the US company Motorola.

Israeli tech firms Nice, Comverse, and Check Point, were all created by 8200 alumni or based on the special unit’s technology. With the emergence of consumer apps based on crunching vast amounts of information known as ‘big data’, Israel is a decade ahead of the US and Europe – and all because of the military.

A decade ago, Unit 8200 (Mamram) was a secret and no one had the information about it. Four years ago (2017), 8200 alumni decided to emerge from the shadows and offer their expertise to other Israeli entrepreneurs. The result was the 8200 entrepreneurship and innovation support program (EISP), a five-month hi-tech incubator in which, unit alumni volunteer gets the responsibility to mentor early-stage startups. So far, 22 of them have received funding totaling $22m and employ 200 people, joining the 230,000 employees of Israel’s 5,000 hi-tech startups that earn $25B a year – a quarter of Israel’s total exports.

Nir Lempert, a reserve colonel, former deputy commander of Unit 8200, and chairman of its alumni association says “the unit handpicks the talented and intelligent people in the country and then trains them to solve problems with multidisciplinary teams using methods usually associated with the business. They are encouraged to think differently and train how to deal with the problem and work. The primary motive of the unit is to save lives, to prevent terror, and develop startups,” says Lempert. The unit trains the people and tell them that they are on a mission and there is only one option, and that is victory.

The 8200 attracts the increasing numbers of young Israelis into IDF tech units. Mamram, the IDF’s main IT support unit, now offers a six-month pre-army course at its headquarters based in a suburban street on the capital Tel Aviv’s outskirts. From dawn into the night, recruits study programming skills, teamwork, project management, and – most important – how to be creative. It’s the ultimate startup boot camp.

Therefore these are some crucial reasons why the world is saluting Israel as a startup nation.

What other countries should learn from Mamram or what is there for entrepreneurs to learn from it?

Well, every country has its own rules and regulations. And to be true, some countries are working on special units that will help to build startups and innovating some new technology. But what made the Israel unit so special? It is the result in the limited time frame, the innovative methods they develop and train people, they are encouraged to think out of the box, the members in the unit focus more on practical, and the will power of the nation.

OVERALL, WHAT THE U.S. AND DEVELOPING NATIONS LIKE INDIA CAN LEARN FROM ISRAEL?

Before we move ahead, do you know in the last 12 months, Israeli startups have seen some major acquisitions with some major global companies, some are: Sony acquired Altair, an innovator of LTE advanced modem chip technology, for $212 million. IT product and services company, Cisco followed suit, purchasing Leaba Semiconductor, another chip development startup, for $320 million. An American chip company, Intel announced it was acquiring Mobileye, the largest acquisition of an Israeli technology company, for about $15 billion. Not to forget, the Mamram unit of people is also working in the Israeli startups. And why is the global company interested in acquiring Israeli companies? The answer is-

2- Mamram trains people in the companies/startups

3- The companies in Israel provide an ideal ecosystem for startups

4- Israeli companies are effective in the long term business

5- They focus more on innovation

A MESSAGE TO GLOBAL STARTUP COMMUNITY.

We are listing three factors: the nexus of Israeli innovation can teach the broader global startup community.

Israel was born out of unsettled times when they are struggling and continues to exist within an unrestrained region. With high tensions among its neighbors like Syria, Palestine, Lebanon and many others with trans-border trade relationships and regional resource partnerships complicated by politics, Israel has turned out to be self-reliant. As a result, Israel learned in their early-stage that its greatest strength was its own people of Israel. The country was forced to take an antonyms approach to build a global presence. Israel built a culture that is specially focused on the development and education of its own people to nurture and protect its inhabitants. Even though Israel doesn’t have a good relationship with its neighbors, it still manages to be the leader globally.

2. Out of need, came innovation

Israel came out from a very tough situation; the country did not have enough resources to fulfil its needs. In other words, Israel did not have the luxury of “asking its neighbors for a cup of sugar” when needed. Israeli scientists have made incredible strides in water management and have pioneered new technologies in drip irrigation, water recycling, purification, and desalination. Today, Israel is largely water independent and, as the world’s water crisis continues to escalate, other countries are approaching and trying to implement the technology used by Israel. This teaches us that great innovation is often born from a need or a gap that needs to be filled.

Available capital and funding vehicles mean that money anguishes aren’t a roadblock to innovation. More than 80+ active VCs in Israel, nearly a quarter of those being international firms with local arms, have supported technology and innovation in every sector.

With the above information, entrepreneurs can even focus more on training, and just completing training should not be the only purpose. Entrepreneurs should focus on developing the core skills and develop the capability to innovate. And failure should not be an option; the training should be conducted appropriately by trained professionals from reputed companies and carry a good experience.

Entrepreneurs can learn a lot from Mamram how and what they are focused upon—how they cultivate the people and nourish the latest technologies that are effective in the startup development process. Therefore,  Mamram was the secret unit behind Israel startup nation success.

How to Choose the Best Business Software for Your Small Business?